Home General The Next Four Years: A Weeds series

The Next Four Years: A Weeds series 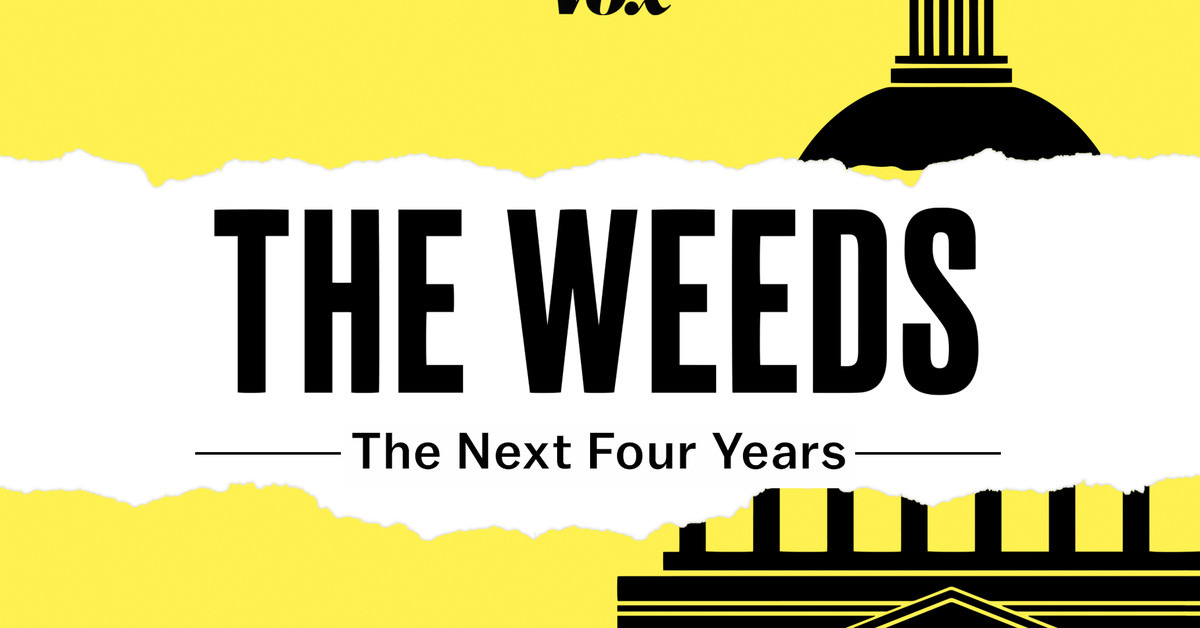 What’s actually at stake for Americans as the new Biden administration solidifies and approaches a January handoff of power from the Trump White House?

Matt Yglesias is hosting a special eight-episode limited series of Vox’s original talk policy and politics talk show, The Weeds. It will run on Fridays for eight weeks, starting on November 13, 2020, and running until mid-January 2021. Matt will be joined by policymakers and experts to discuss the likely consequences of the election and the challenges facing the incoming Biden administration.

We’ll cover everything from Cabinet appointments to relationships with Congress to the points of tension and the limits imposed by political and procedural reality as the Biden administration begins to develop and enact policies around the pandemic, the economy, immigration, and climate change, as well as potential changes to the Supreme Court.

How to make a Biden Boom

Episode 1 | Karl Smith, a Bloomberg columnist and adjunct scholar at the Tax Foundation, offers perspective on what worked about the pre-Covid-19 labor market, how Republicans in Congress are thinking about budgetary issues, and the prospects for bipartisan collaboration on full employment.

Episode 2 | Emma Ashford of the Atlantic Council casts a critical eye on President-elect Biden’s approach to national security — an area where he’s most likely to find agreement with GOP leaders but tensions with his own base.

Episode 3 | Kaiser’s Jennifer Kates joins Matt to explain the next steps in countering the pandemic.

Beyond the student debt debate

Future episodes on what’s left of the green agenda under a likely divided government, and how the new administration will handle ongoing antitrust litigation are in the works.

Subscribe to The Weeds wherever you listen to podcasts — including Apple Podcasts, Google Podcasts, and Spotify — to automatically get new episodes when they publish. Be sure to join the Weeds Facebook group to talk about the episodes, and much more, with our growing Weeds community.