The Next ISS Resupply Mission Is Named For Katherine Johnson 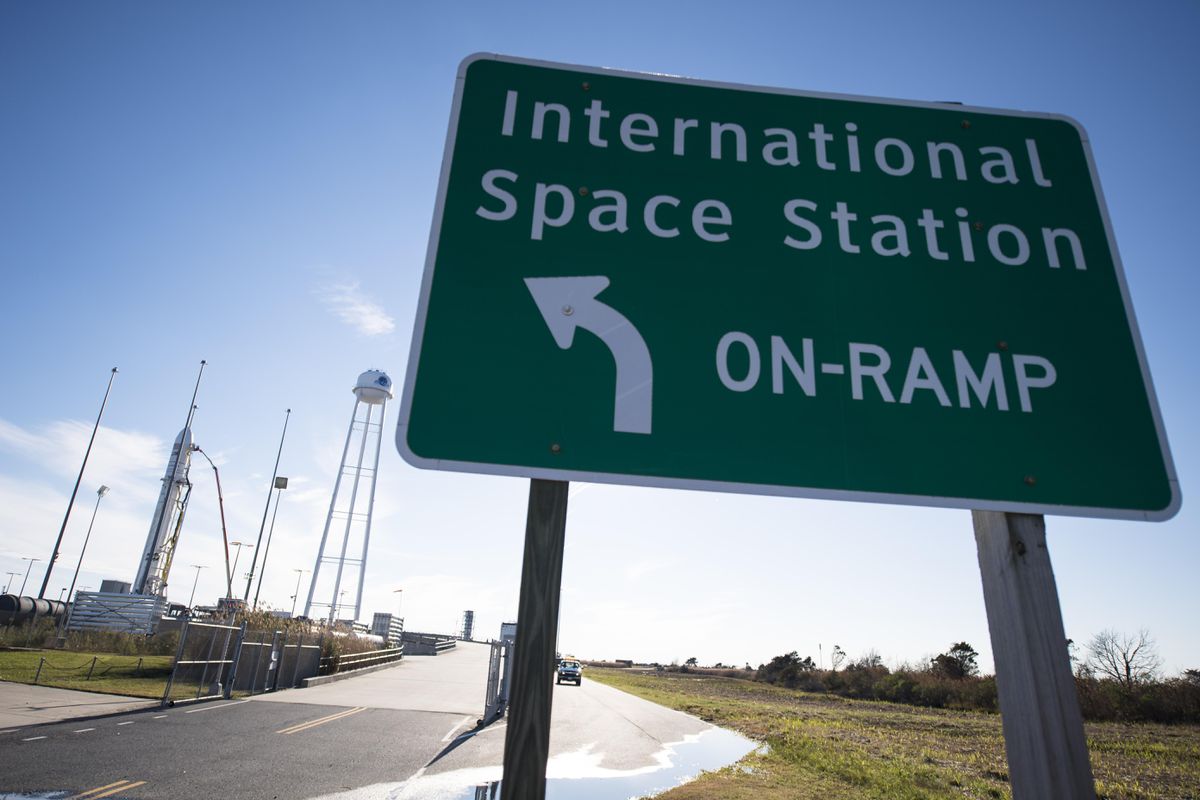 NASA mathematician Katherine Johnson fought to get her name on her own research in the 1960s, but aerospace company Northrop Grumman just put her name on a space ship. The company announced earlier this week that an uncrewed Cygnus cargo ship, which will launch on a resupply mission to the International Space Station on February 20, is named the Katherine Johnson.

John Glenn famously insisted that Johnson, the human computer, double-check an electronic computer’s calculations for his Friendship 7 trajectory before he agreed to launch. “If she says they’re good, then I’m ready to go,” he said.

Johnson joined NASA (then called NACA) in 1953, and for the first five years, she and the other Black women of West Area Computing weren’t allowed to work or eat alongside their white counterparts – or use the same restrooms. The agency desegregated in 1958, but Johnson and her colleagues still received little formal recognition for their work until decades later.

“Her work at NASA quite literally launched Americans into space, and her legacy continues to inspire young black women every day,” said Northrop Grumman in a press release.

The upcoming mission, NG-15, will be the 14th Northrop Grumman resupply mission since 2013 (a 2014 mission, ORB-3, failed when the rocket exploded shortly after launch).  Traditionally, the company names each Cygnus spacecraft after “an individual who has played a pivotal role in human spaceflight,” according to a press release.

Of 14 namesakes (two ships were named for Deke Slayton; the first was the failed ORB-3 mission), Johnson is only the second non-astronaut. She’s also the third woman and the second Black person on the list.

NG-15, the Katherine Johnson, will carry food, replacement equipment, and other supplies to astronauts living and working in low Earth orbit aboard ISS. The ship will also deliver new science experiments to the station, including a group of worms for a study on muscle strength, materials to test whether artificial retinas can be manufactured better in microgravity than on Earth, and a computer called SpaceBorne Computer 2, from Hewlett Packard, which astronauts will use to test whether data can be processed on the space station instead of being beamed back down to Earth. Cygnus has a pressurized cargo module for the supplies and science gear.

With the exception of the Cargo Dragon, most of the resupply ships that dock at ISS make only one flight. Astronauts unload their supplies and science experiments, and then use the empty cargo ship as a space dumpster for the next several months. When it’s full, they send the expendable automated ship back to earth, where it burns up during atmospheric re-entry.