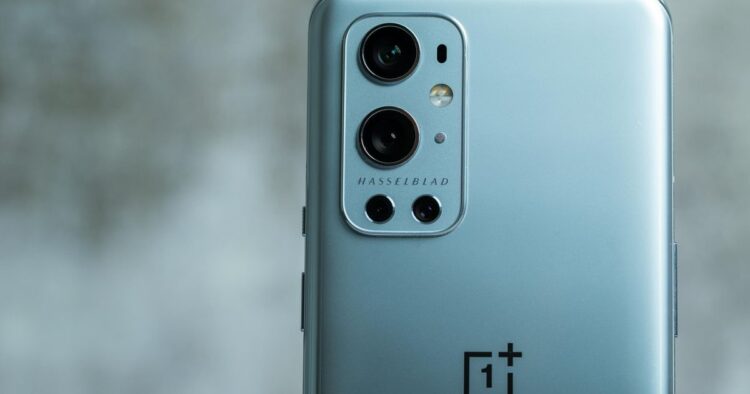 OnePlus’ new OnePlus 9 and 9 Pro feature improved screens, faster performance and better cameras, but the one thing they’ll lack — at least in the US — is the same retail carrier support. Unlike last year, when its OnePlus 8 5G was sold through T-Mobile and Verizon as well as being available unlocked, this year’s 9-series phones will only be available at T-Mobile, or unlocked.

“The OnePlus 9 series will not be available at Verizon,” OnePlus confirmed. Its statement goes on to add that “Verizon and OnePlus remain strategic partners and look forward to future launches,” adding that 2020’s OnePlus 8 5G UW will “continue to be sold and supported” at the nation’s largest wireless carrier.

This lines up with the phones’ support for T-Mobile. The OnePlus 9 Pro will work on the carrier’s existing low-band, midband and millimeter-wave 5G networks while the OnePlus 9 — which lacks the hardware needed to connect to millimeter-wave networks —  will work on its low-band and midband 5G networks. Both OnePlus devices will support T-Mobile’s C-band spectrum even though that network won’t be available until at least the end of 2023.

The new phones will be available on April 2 at OnePlus.com, Amazon, Best Buy and B&H. You can preorder some versions of the OnePlus 9 Pro and OnePlus 9 now.