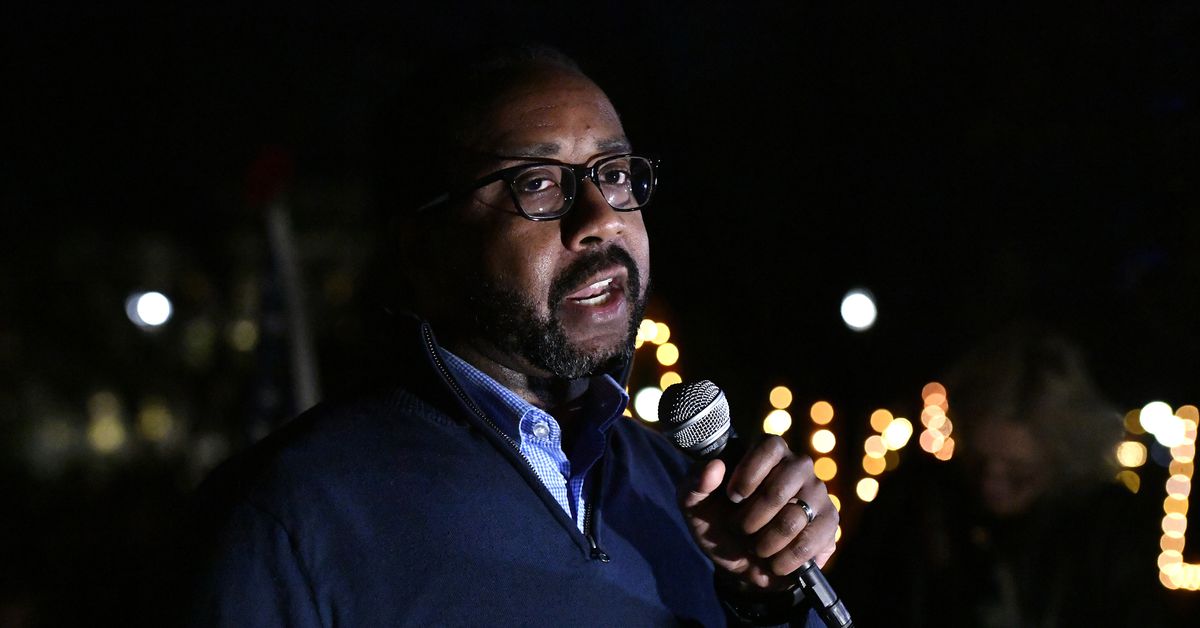 The Pentagon is about to get its first aide to directly advise the defense secretary on issues of diversity in the military — including excising the scourge of white supremacy from the ranks.

According to two sources familiar with the appointment, Bishop Garrison will start next week as the senior adviser to Secretary of Defense Lloyd Austin for human capital, diversity, equity, and inclusion. Both sources said Garrison will report solely to the Pentagon chief.

The appointment has yet to be announced, and the scope of the job hasn’t been fully defined yet because it’s a new position. But Garrison, a West Point graduate who served two tours in Iraq and advised Hillary Clinton’s presidential campaign on foreign policy, will likely counsel Austin on improving diversity at the Pentagon, curbing sexual assault, and confronting white supremacists and domestic extremists in uniform.

The Defense Department already has an office for diversity, equity, and inclusion. But having a top official with direct access to Austin handling those same issues lifts their prominence in the Pentagon. Austin is surrounding himself with senior advisers for many of his top priorities, including one for China policy.

The appointment of Garrison, a Black man, underscores the Biden administration’s emphasis on diversity throughout the government.

In January, for example, President Joe Biden signed an executive order reversing former President Donald Trump’s ban on trans service members in the military. That’s the kind of move Biden, Austin, and others have been promising.

During his confirmation to be defense secretary, Austin — now the first Black Pentagon chief — told lawmakers if confirmed “I will fight hard to stamp out sexual assault, to rid our ranks of racists and extremists, and to create a climate where everyone fit and willing has the opportunity to serve this country with dignity.”

And while visiting the Pentagon this week, Biden honored Black Americans who have served in the military for decades. There’s “a long history of Black Americans fighting for this country,” Biden said, “even when their contributions are not always recognized or honored appropriately.”

Garrison didn’t respond to a request for comment. A Pentagon spokesperson didn’t deny Garrison’s pending appointment but said “Bishop Garrison is not, as of right now, an employee of the DoD, so we will not comment on that.” The spokesperson then “ we plan to update the list of officials that are sworn in at the beginning of every week.”

The Pentagon has a lot of work to do on diversity

After the nationwide demonstrations sparked by George Floyd’s killing last summer, the Pentagon — like other government institutions — started to pay more attention to issues of diversity.

In July 2020, then-Defense Secretary Mark Esper said what many had long known: “We in the military are not immune from discrimination, bias and prejudice” and announced some steps to solve those problems. Among other things, they included effectively banning the the Confederate flag from military facilities. However, Esper continued to elevate mostly white men into top positions of power, even after the uprisings over racial injustice.

It looks like Austin’s Pentagon is taking diversity issues more seriously, though it has a lot more work to do.

As the New York Times noted, about 43 percent of service members are minorities, but only two of the 41 most senior military positions are held by Black people. In fact, 36 of those 41 leadership spots are held by white men.

What’s more, the Capitol insurrection on January 6 featured an inordinate number of veterans in the attacking mob. Ashli Babbit, the QAnon-believing rioter who was fatally shot trying to break into Speaker Nancy Pelosi’s office, had served in the Air Force.

Pentagon officials are aware white supremacists and extremists currently serve in uniform, though they hasten to note the majority of troops don’t ascribe to hateful ideologies. Still, Austin on February 3 announced a force-wide, 60-day “stand down” so that military leaders could discuss these issues with troops.

It’s a start, analysts and experts say, but for many, it’s not enough.

“A stand down is not a solution. It is a placeholder that gives defense officials time to come up with real solutions,” wrote Jeff Schogol of the military-focused news site Task & Purpose. “It will be damn near impossible for any senior leaders to get their arms around the problem of extremists in the military as long as the Defense Department has so little data on how many service members have ties to domestic terrorist groups.”

And the Pentagon also struggles to track the number of sexual assaults filed by civilians, according to the Government Accountability Office this week. During fiscals years 2015 and 2019, only 3 percent of an estimated 12,500 cases were recorded, the report noted. And as for sexual assault within the armed forces, the most recent official report from fiscal year 2019 found 7,825 reported cases — a 3 percent increase from the previous period.

The hope is Garrison can help Austin improve these and other issues, as the Pentagon needs to lift qualified minorities to more positions of power and keep extremists out of uniform. If he can’t, the US military will continue to struggle with problems it has long failed to solve.