Home Anime The Promised Neverland: Failed to keep its promise to entertain their viewers 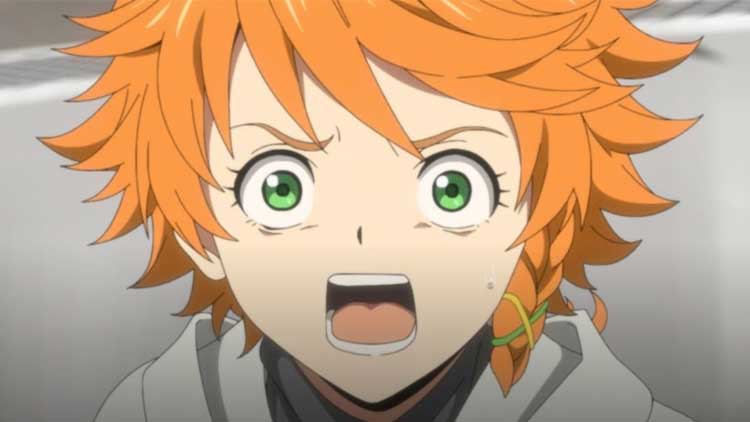 Note – The following may have some spoilers, before any spoiler part begins the readers will be warned so watch out where it says <spoiler ahead> and <spoiler end>

The Promised Neverland is undoubtedly a spectacular show from winter 2019 with one of the industry’s most alluring audio and visuals and its success could be seen by the hype it generated for season 2 which premiered in winter of 2021.

One mistake which the 2nd season makes is much heard of in the industry. Angering the manga fans, how you ask? It’s simple either cut out some main parts of the story from the manga or change the manga story entirely. But some may go as far as doing both at the same time. Yes, you guessed correct, The Promised Neverland not only takes out some of the important arcs from the manga but also changes the entire story while doing so. Changing the source material is the best way to make sure that manga fans would be the first ones to retaliate.

If you haven’t read the manga, the manga has several great arcs <spoiler ahead> such as goldy pond arc, tifari arc, and lovable characters like Oliver, Nigel, and the big guy Adam, all skipped in the anime. Furthermore, anime goes as far as removing Lucas and Yugo, the two characters who also escaped their farms like Emma and the gang, acknowledging that there are others too, who are smart and yearn for freedom <spoiler end>.

The first season of the anime included 37 chapters of manga, but the second season includes chapters from 38 to 181 which is the end, all cramped up in 11 episodes. This makes sense as to why some arcs were cut but apart from the story this move also gives the viewers less time to enjoy the beautiful and detailed world created by Kaiu Shirai in his work.

What all of its results to? The anime is clearly asking viewers to go through the manga. In the last episode of the anime, we see glimpses of moments in frames that are important part of manga but skipped in the show.

In the end, it is advised to not watch the second season of The Promised Neverland before going through the manga. Even an only anime viewer may find disappointment in the rushed season and find it difficult to keep a track of the story.