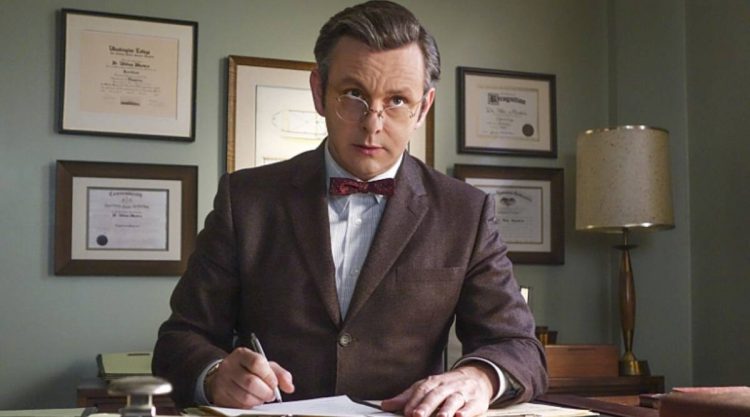 Actor Michael Sheen has opened up about returning the honour of Order of the British Empire (OBE) that was bestowed upon him by Queen Elizabeth II in 2009.

In an interview with Owen Jones, Sheen recalled that back in 2017, he was scheduled to give a lecture about Welsh history and culture, and the more he read about it, the more he realised that he would be a “hypocrite” to hold on to the OBE title. “Raymond Williams famously wrote a piece called Who Speaks For Wales in 1971 – and I took that as my starting point for the lecture as in who speaks for Wales now. And in my research, to do that lecture, I learnt a lot about Welsh history. By the time I finished typing that lecture… I remember sitting there and thinking ‘well I have a choice’ either don’t give this lecture and hold on to my OBE or I give this lecture and give the OBE back. I wanted to do the lecture so I gave my OBE back,” he said.

“I didn’t mean any disrespect, but I just realised I’d be a hypocrite if I said the things I was going to say in the lecture about the nature of the relationship between Wales and the British state,” the actor added.

In the interview, Michael Sheen referred to how the Prince of Wales title, currently held by Prince Charles, was bestowed by King Edward I upon his son, as part of his crushing a Welsh rebellion. Prince Charles will forfeit the title when he ascends the throne. Sheen said it would be a “really meaningful and powerful gesture for that title to no longer be held in the same way as it has before.”