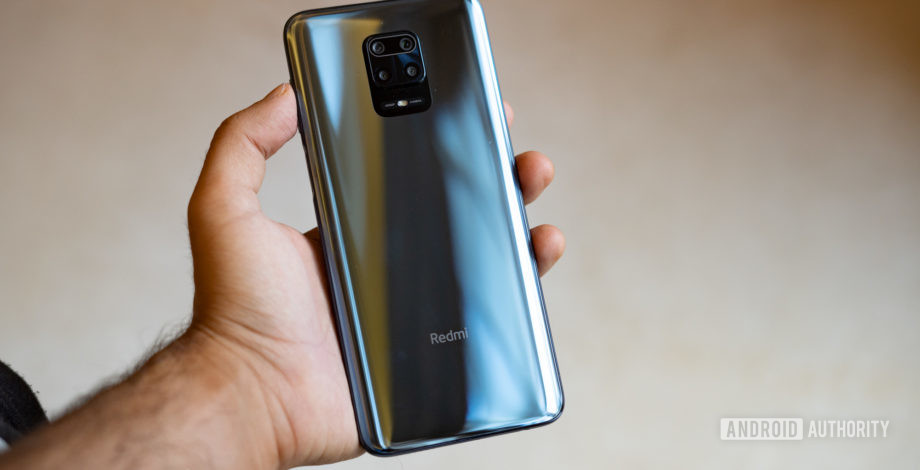 Xiaomi just announced the launch date for the Redmi Note 10 series. Taking advantage of the date, the company will make the phone/s official on February 10 at 10:10 AM IST (11:40 PM ET).

The new budget series will succeed the hugely popular Redmi Note 9 phones in India and overseas. Xiaomi recently reached a milestone of 200 million Redmi Notes sold globally, and the new devices can be expected to bolster those numbers further.

Got the moves to be as smooth as the smoothest @RedmiIndia smartphone yet? 😎

Upload your dance move with #SM10THChallenge. 10 fans to win BIG!

What to expect from the Redmi Note 10?

A leak recently revealed that Xiaomi will launch two models — the Redmi Note 10 and Redmi Note 10 Pro — in India. The phones are expected to be aggressively priced to take on competition from Realme.

Not much is known about the specs of the new Redmis but, if they’re anything like their predecessors, you can expect a good design, long-lasting battery life, and capable performance.

Last year’s Redmi Note 9 Pro skipped a high refresh rate screen, so we might see some improvements to that end. We hope Xiaomi adopts faster charging this time around and it’ll also be great if it swaps out the dedicated macro lens we saw on the previous phone with a telephoto shooter.

Anyhow, we won’t have to wait long to find out. We’ll see you with the Redmi Note 10 announcement tomorrow.