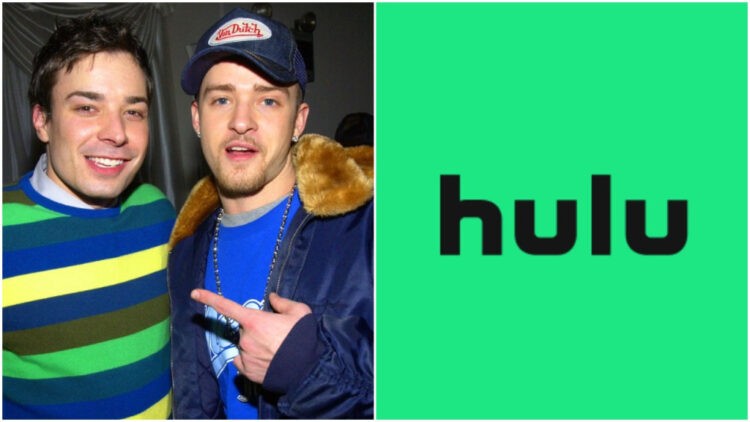 EXCLUSIVE: Von Dutch, the 2000s fashion brand known for its trucker hats worn by the likes of Britney Spears, Paris Hilton and Justin Timberlake, is getting the documentary series treatment.

Hulu has ordered a three-part series based on the story of the brand from The Intellectual Property Corporation (IPC), the Industrial Media-owned producer behind YouTube’s This Is Paris.

The series chronicles the true story behind the rise and fall of the 2000s most iconic fashion trend. In this character-driven saga, Venice Beach surfers, gangsters, European fashionistas and Hollywood movers and shakers all vie for control of the infamous brand — pushing it from obscurity to one of the most recognizable labels on Earth.  After a decade of backstabbing, greed, and bloodshed, their lives – and pop culture – will never be the same.

The brand was inspired by Kenny Howard, known as Von Dutch, an American artist and member of the Kustom Kulture movement, which was based on the hot rod culture of the 1960s, a controversial figure who was a self-admitted admirer of the Third Reich.

The story gets weirder, though, after Howard’s daughter sold the Von Dutch name to Michael Cassel and Robert Vaughan after his death in 1992 and it attracted the attention of a slew of celebrities including Pamela Anderson and Jay-Z and the stars of the Fast & Furious. Stores were opened, including one on Melrose Avenue, and there was plenty of infighting between the owners, before the brand would fall into oblivion and eventually sold to a European shoe distributor. Kylie Jenner tried to make it cool again in 2016 and it has been trying to make a comeback since.

The series, which will air later this year, joins Hulu’s growing slate of pop-culture docs following Fyre Fraud, Kid 90 and Hillary as well as upcoming titles such as WeWork: Or The Making and Breaking of a $47Billion Unicorn and Sasquatch.