The story behind Zack Snyder’s Justice League: How a mighty studio bowed before a fan-led movement 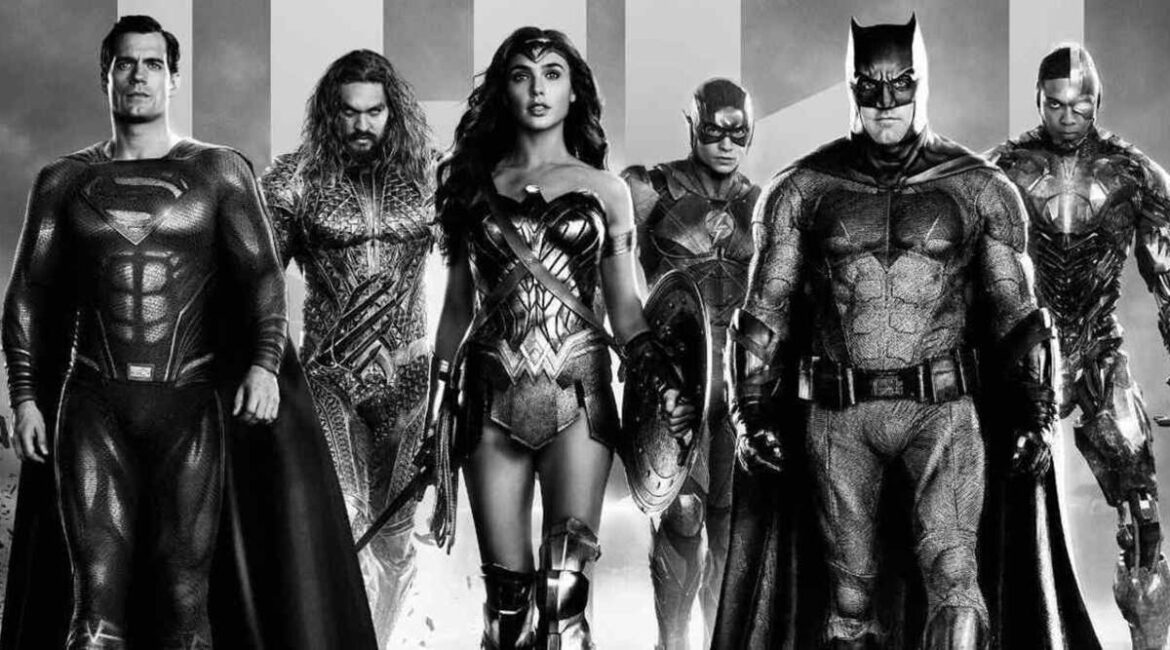 The Snyder Cut of Justice League, officially called Zack Snyder’s Justice League, is a reality. Not many believed a studio would spend 70 million dollars, which is more than the budget of most mainstream movies including comic-book movies like Joker and Deadpool, on just what is essentially a director’s cut.

The reason for this surprise was few really believed Snyder Cut existed. And indeed, the cut we will see on March 18 never existed until it was greenlit. New footage was shot, and old footage had to be spruced up with visual effects and a new score.

Snyder fans had been clamouring (and petitioning) Warner Bros to release the original vision of the filmmaker ever since Justice League came out in November 2017. Snyder had to leave the project due to a family tragedy and Joss Whedon, who was already attached as a screenwriter, took over his duties. The released movie was said to be more Whedon’s than Snyder’s. While it was not terrible, a movie with DC’s top heroes at the helm should have been a lot better. Also, more than half of the footage that was shot was removed. An appearance from Darkseid, the big DC villain; Cyborg and the Flash’s backstories, were only a few casualties.

Christopher Nolan and Snyder’s wife Deborah watched Whedon’s cut in a private screening and Sndyer claims, “They came and they just said, ‘You can never see that movie.’” Deborah added it would have broken Zack’s heart.

The Snyder Cut movement took off after that. At one point, it assumed gigantic proportions with a billboard at New York’s Times Square. And finally, Warner Bros gave fans what they wanted. Perhaps the studio thought not only would it satisfy fans, it would also work as a nice promotional strategy for HBO Max, WarnerMedia’s streaming service.

But first, a bit of history.

Snyder has also helmed Man of Steel and Batman v Superman for Warner Bros’ DC film universe. While the former received mixed reviews and was commercially a hit, the latter was excoriated by critics but managed to mint moolah.

Snyder’s Batman and Superman were far removed from how most comicbook readers and superhero movie fans perceived them. For example, Ben Affleck’s Batman did not think twice about killing people (read baddies) indiscriminately. In most Batman stories, he has a code of not killing people, no matter how morally repugnant they are.

Similarly, Superman is a sunny character that is all about hope and optimism. Henry Cavill’s Supe struggles with his place in the world and was convinced earthlings hate that an alien has become their saviour.

Many, if not most, fans did not like their favourite superheroes to be tampered with. As former DC Entertainment president Diane Nelson told Vanity Fair in Snyder’s profile, “Zack is a masterful visual storyteller who goes deep on individual characters. For some people, that is amazing, and for other people that becomes the problem because they have fixed opinions about who these DC characters are and are not.”

With Justice League, Snyder had a plan of three Justice League movies. In the first movie in this trilogy, Steppenwolf was to come to earth for the Mother Boxes (and indeed, he did), but the end was supposed to set up Darkseid, the ruler of Apokolips who is basically a god of evil. The second movie will then have Darkseid invading the earth. By then Green Lantern, Shazam! and perhaps others would have joined the Justice League.

The concluding Justice League movie would have Darkseid succeeding in his plan and enslaving humanity with his anti-life equation, turning earth into a wasteland (the Knightmare sequence in Batman v Superman teased exactly that) while the superheroes fight back in the third act.

It all sounds incredibly exciting, but mixed reception to Snyder’s DC filmography made sure that Warner Bros’ trust with him had eroded by then. Snyder used that same word in a recent New York Times profile. He added that it was Whedon’s recruitment to Justice League that “was a bit of a red flag. They were like, We think punching up the humour and doing some more fun stuff will be great. I was like, Hmm, I’m happy to shoot a scene if you guys have a good idea. We kicked around a bunch of different writers and they had come in with Joss. He’s a talented writer, no two ways about it. But I really didn’t see the point. And then when I was like, I’m done, I can’t do this, I feel like they were volunteering Joss as the de facto finisher.”

What could have been the denouement of Snyder’s Justice League arc?

He revealed to NYT, “It’s the fall of Earth, when Superman succumbs to anti-life. And then sending Flash back in time to change one element so that doesn’t happen. And then the big battle where we beat him. When [the villain] Darkseid comes to Earth, in the movie that you’ll never see, the armies of Earth all unite again, as they did before. This time there would be aircraft carriers and Special Forces guys, all the armies of the world would come together, as well as [Aquaman’s fellow] Atlanteans rising out of the ocean and the Themyscirans [Wonder Woman’s compatriots] coming off their island. That was our big finale. But it’s a long drum roll and guitar solo to get there.”

This sounds amazing, but it is likely that Zack Snyder’s Justice League will be last association with anything DC.