The Suicide Squad trailer: The upcoming DC-James Gunn multistarrer looks like the very definition of fun 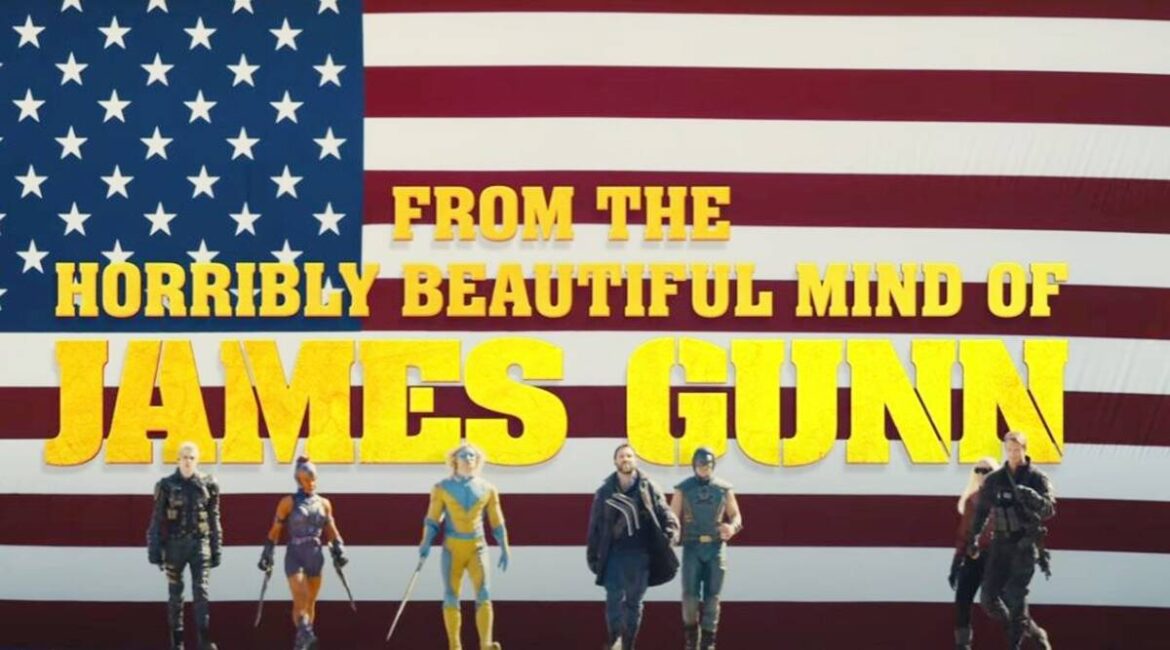 The first full trailer for The Suicide Squad is here. Director James Gunn’s foray into DC movies is one of the most awaited comic-book adaptations of the year.

The trailer promises a super-fun take on the titular villains-turned-heroes team, and given Gunn’s work on the Guardians of the Galaxy franchise at Marvel Studios, we could not be more excited for this movie. There is a coronavirus pandemic reference, multiple punchlines and exciting new additions to the DC family. Harley Quinn looks crazier, if that is even possible, while John Cena’s character seems to provide plenty of comic relief to an otherwise gory trailer.

Our first trailer. Warning: gore & adult language & supervillains & adventure & heart. Can’t wait to see it in a theater with all of you on August 6. #TheSuicideSquad pic.twitter.com/HdqlGVP0lB

A colourful tone, playfulness, weird characters that have seemingly been ripped right from comic-book panels, it appears to be the comic-book movie to watch in 2021 despite the fact that the third Spider-Man movie with Tom Holland is also scheduled for release this year.

Everything, including the costumes, the marketing and promotion, about this movie looks goofy in the best way possible. The cast is excellent. Viola Davis, Margot Robbie, Joel Kinnaman, and Jai Courtney return in their roles of Amanda Waller, Harley Quinn, Rick Flag and Captain Boomerang respectively.

The Suicide Squad will release on August 6 this year.