Home Sports The Tar Heels could care less about COVID, so Miami says ‘peace out’ and flies home

The Tar Heels could care less about COVID, so Miami says ‘peace out’ and flies home 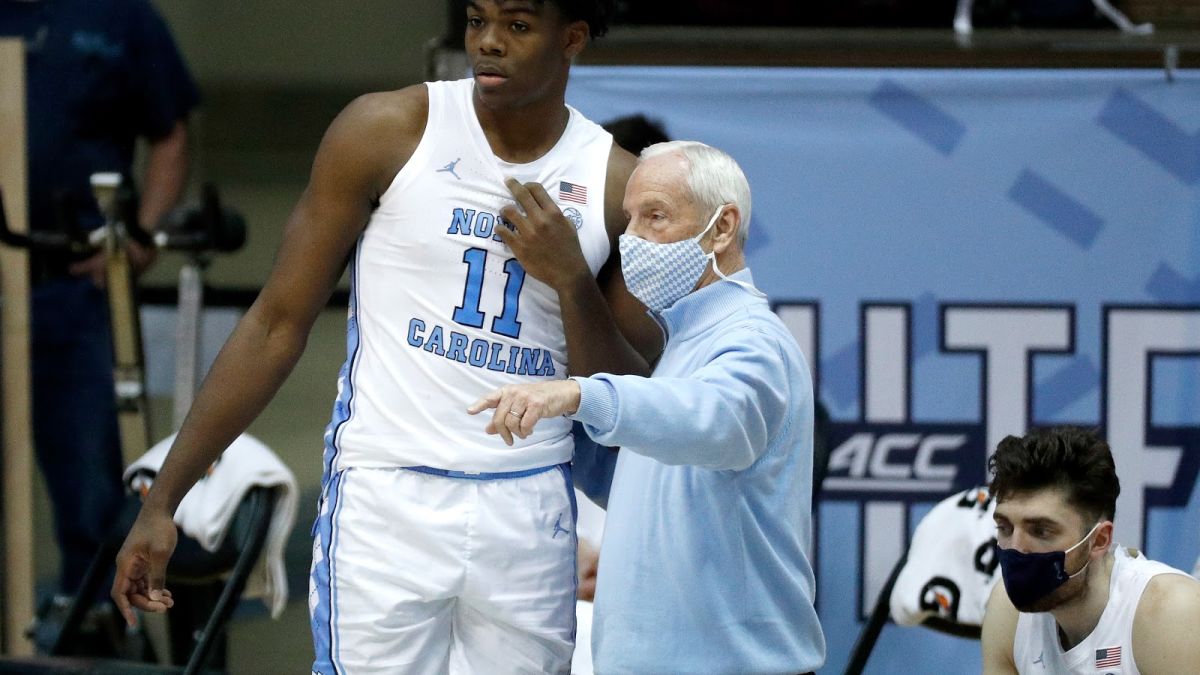 It’s the only appropriate term to describe what happened over the weekend down in Chapel Hill, as members of North Carolina’s basketball team and a couple of hundred students lost their minds during a pandemic that has killed over 462,000 Americans — all because they beat one of the worst Duke teams Coach K has ever had … by four points.

Monday night’s game between North Carolina and Miami was canceled after a video surfaced featuring UNC’s Day’Ron Sharpe and Armando Bacot celebrating their win over Duke at a party without masks. The video was uploaded by The Daily Tar Heel, the school’s student newspaper.

The win between the two teams that have a combined 19-13 record was so impressive to a few hundred of UNC’s students, that they celebrated in the streets by jumping over a mattress that was on fire, while everyone in attendance was without a mask.

Before Monday night, Miami hadn’t dealt with a single cancelation or postponement all season. It’s why they had no problem turning around and flying right back home.

The timing of the events is the most interesting part of this fiasco, as the story broke on the same day that UNC made history. Monday’s unveiling of the latest AP Top 25 rankings revealed that for the first time since 1961, UNC, Duke, Kentucky, Kansas, and UCLA were all unranked. The Tar Heels are on the bubble for making the NCAA Tournament.

Ironically, besides the shenanigans that students and players at UNC were involved in, this is a week that’s once again proving how much trouble college basketball is having during COVID. Baylor, the nation’s No. 2 ranked team, has postponed three more games, bringing their total to at least 10 games that have been postponed/canceled this season, as they aren’t scheduled to play again until February 20. And then there’s Michigan, the nation’s No. 3 ranked team that hasn’t played since January 22.

To get a better understanding of how tumultuous this season has been, the NCAA has a running list of the latest COVID news for this season. Look it over. But, beware, it’s a lot. This is what happens when you need a basketball tournament to take place because canceling last year’s version of it resulted in $600 million in lost revenue.