The TikTok-Oracle deal is on life support under Biden 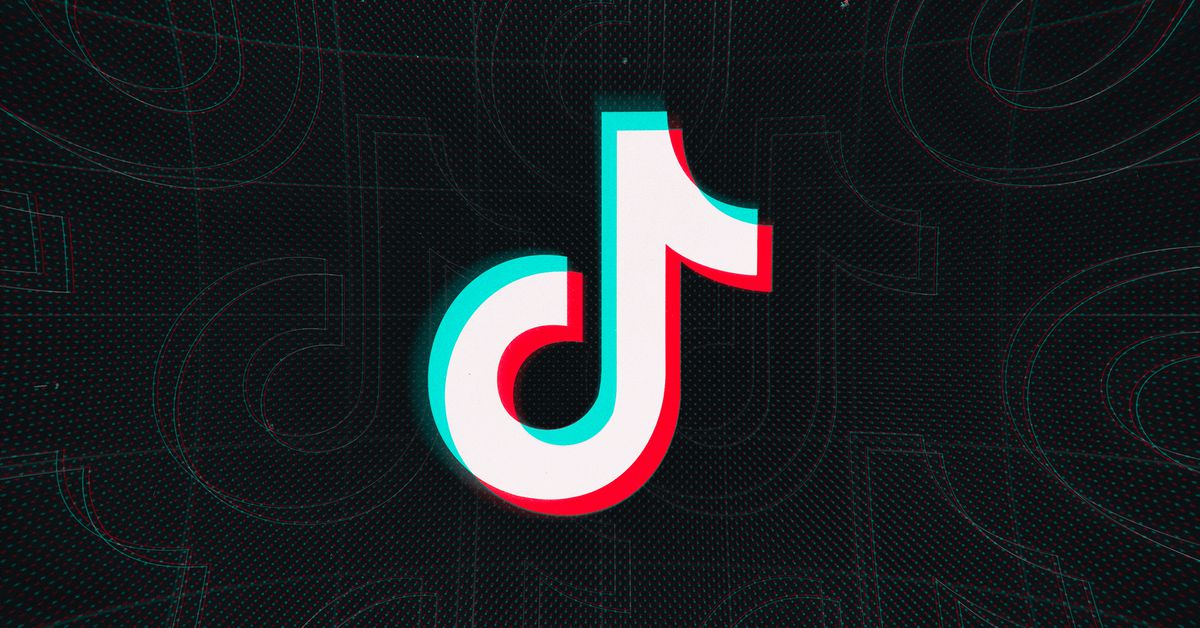 Nearly five months after it was announced, a proposed hosting deal between Oracle and TikTok is on permanent hold, according to a report by The Wall Street Journal. The deal has been “shelved indefinitely” pending a broader review of the Trump administration’s China policy, says the Journal, citing sources familiar with the situation.

Oracle announced in September that it was planning to take over as TikTok’s “trusted tech partner” for the United States as part of a broader arrangement by the Trump White House. But the deal was widely criticized as a “glorified hosting deal” that did little to resolve underlying concerns about Chinese government influence over the platform.

The Trump White House had pushed hard for a deal between TikTok and some US corporation, beginning with a legally dubious executive order on August 6th that sought to ban any transactions with the company unless security concerns could be resolved. After extensive discussions, Treasury officials presented an Oracle partnership as the only way for TikTok to continue operating in the country. In the months after its announcement, the deal was stalled by a string of successful court challenges to the August 6th order.

If President Biden shifts away from Trump’s aggressive policy toward the app, TikTok would likely continue its US operations without any assistance from Oracle.

Biden’s tech policy is still taking shape, but the new president has shown some willingness to continue Trump-era efforts to stem Chinese influence. Earlier this month, incoming Commerce Secretary Gina Raimondo told Congress that she saw “no reason” to remove Huawei from the Entity List, suggesting that Trump’s ban on Huawei telecom products will likely continue under the Biden administration.