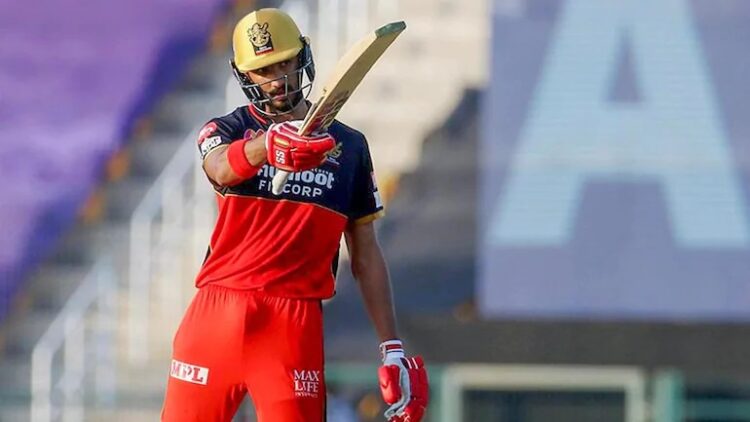 Karnataka and Royal Challengers Bangalore (RCB) opener Devdutt Padikkal will be coming into the IPL 2021 season on the back of a tremendous performance in the Syed Mushtaq Ali T20 Trophy and the Vijay Hazare Trophy 50-over tournament.

The Ultimate Goal Is To Play For India In The Longest Format: Devdutt Padikkal

The 20-year-old from Edapal, Kerala mentioned that his long-term and the ultimate goal is to play for India in the longest format of cricket- Test cricket.

“The ultimate goal is to play for India in the longest format. In the short term, I am going to focus on each game at a time. That’s what I have tried to do in the past couple of years. It didn’t matter if I was playing IPL or a domestic tournament. I just wanted to make sure every game I play, I make an impact and improve,” Padikkal said in an interview with CricketNext.

Padikkal elaborated on the technical adjustments a batsman had to make while switching from red-ball to white-ball cricket, especially as an opener.

“There is a big difference when you switch from white ball to red-ball cricket. There is a lot more movement we have to be ready for. Last season, there were a lot of practice sessions where we had to focus was on leaving the ball, really focus on watching the ball closely compared to what we do in white ball.

The white ball predominantly comes straight onto the bat. Once you move to the red ball, your foot movement, hand-eye coordination have to be greater. Now, we have pretty much got used to switching between formats, so it’s not that big a challenge,” he said.

There Is Lot Of Competition, But I Take It As A Fun Challenge: Devdutt Padikkal On Abundance Of Openers In India At The Moment

Devdutt Padikkal sees the competition as a challenge and says that it motivates him to perform even better.

“There is lot of competition, but I take it as a fun challenge, to be honest. When you have a high level of competition it makes you do better, pushes you even more; that is always good. I just keep pushing myself and keep improving every day. The more competition I have, the more drive I have to do better. That’s how I look at it,” the opener said.

Devdutt Padikkal will be seen in action when Royal Challengers Bangalore take on Mumbai Indians in the opening match of the IPL 2021 at the MA Chidambaram stadium in Chennai on April 9, 2021.