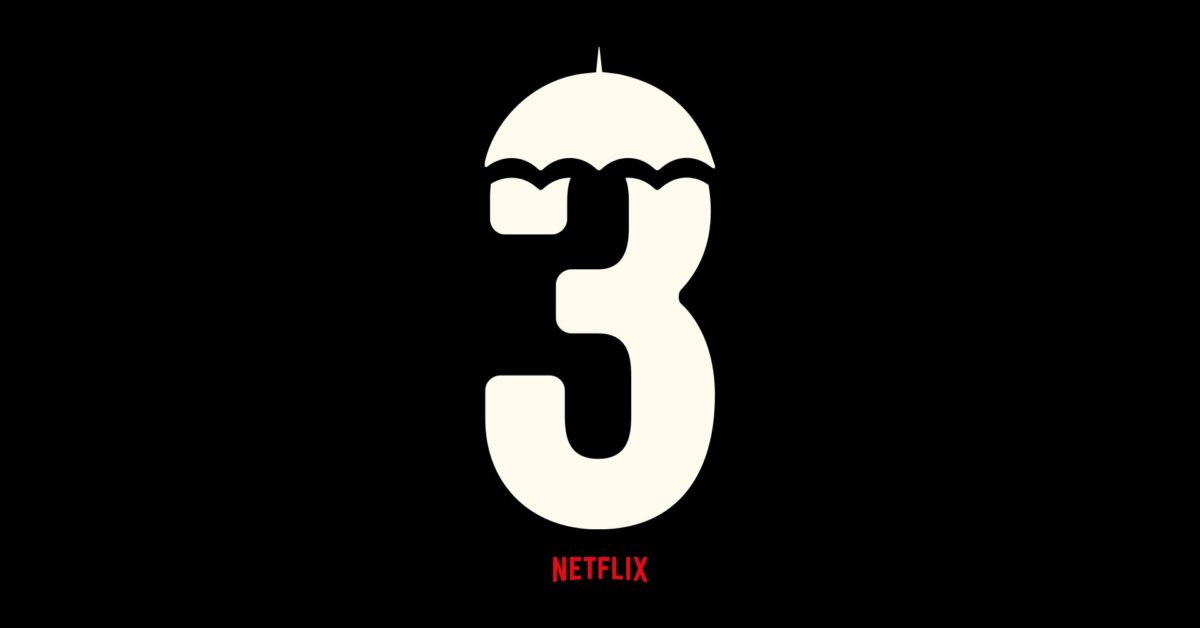 Production on the third season of Netflix’s adaptation of Gerard Way and Gabriel Ba‘s popular comic book series The Umbrella Academy has been on a pretty good roll as of late. Previously, we saw that Tom Hopper, David Castañeda, Emmy Raver-Lampman, Robert Sheehan, Elliot Page, Aidan Gallagher, Colm Feore, Justin H. Min, Justin Cornwell, Britne Oldford, Genesis Rodriguez, Cazzie David, Jake Epstein, and the creative team (Existential Dread Inducing Psykronium Cube had issues with its camera) had kicked off table reads and that location-scouting had wrapped. Today, we’re looking at two completely different updates on the series. First up, Variety is reporting that Hopper, Castañeda, Raver-Lampman, Sheehan, Gallagher, and Min have netted a pay raise that has each cast member now earning more than $200,000 per episode. Page also received a pay increase in a deal apart from the rest of the cast, due to Page having been brought onto the series at a higher rate as the most established star heading into the series premiere. At the time of reporting, UCP, Netflix, and representatives for the cast declined to comment.

Our second update couldn’t be any more different if we tried, but it’s actually one of our favorites. So Raver-Lampman posted an image of her on-set director’s chair and… well… let’s just say that she started a movement, a trend, and (dare we say? we dare) a following. Could this be the one thing that bonds the siblings together? Could be…

With production now underway, viewers were introduced to who Min’s Ben has been spending a lot of altered-reality time with before the rest of the Hargreeves made their return to what they thought was their timeline. It wasn’t. And that’s when viewers got a brief look at Ben’s new siblings: The Sparrow Academy, with Cornwell, Oldford, Rodriguez, David, Epstein, and Cube set to join the series as our fam’s new fam- kinda. As you’ll see from the character descriptions below, the table’s been set for some serious family dysfunction. Now here’s a look back at the other half of what we’re sure will be a double-dose of family dysfunction when the third season debuts- The Sparrow Academy:

Justin Cornwell (No. 1) is a natural-born leader that oozes confidence and keeps the family together who is equally as charming as he is chiseled and colossus.

Justin Min‘s Ben (No. 2) is not the one we know. This Ben is scheming, tactical, and vicious, determined to gain his status as the leader.

Britne Oldford‘s Fei (No. 3) sees the world in a special way. She’s typically the smartest person in the room and willing to negotiate – yet, once you cross her, there’s no turning back.

Jake Epstein‘s Alphonso (No. 4) is a scarred crime-fighter with a caustic and biting sense of humor who enjoys verbally berating his enemies, almost as much as he enjoys a good pizza and a six-pack of beer.

Genesis Rodriguez‘s Sloane (No. 5) is a romantic dreamer eager to see the world beyond the academy. Even though she feels tied down to her family, Sloane has plans of her own…and she may just act on them.

Cazzie David‘s Jayme (No. 6) is a loner with a fear-inducing snarl you’d be wise to avoid at all costs. She doesn’t say much because she doesn’t have to.

Existential Dread Inducing Psykronium Cube‘s Christopher (No. 7) is a telekinetic cube that can turn the room freezing cold and induce paralyzing fear without so much of a warning. The trustworthy, loyal oracle of the Sparrows is treated as just another sibling.

Adapted from the comic book series from Gerard Way and Gabriel Ba, The Umbrella Academy season 2 stars Elliot Page as Vanya aka The White Violin aka Number Seven, Tom Hopper as Luther aka Spaceboy aka Number One, David Castañeda as Diego aka The Kraken aka Number Two, Emmy Raver-Lampman as Allison aka The Rumor aka Number Three, Robert Sheehan as Klaus aka The Séance aka Number Four, Aidan Gallagher as Five aka The Boy, and Justin H. Min as Ben aka The Horror aka Number Six.

DeFIRE Raises $5M in Pre-IDO Fundraising Round By CoinQuora