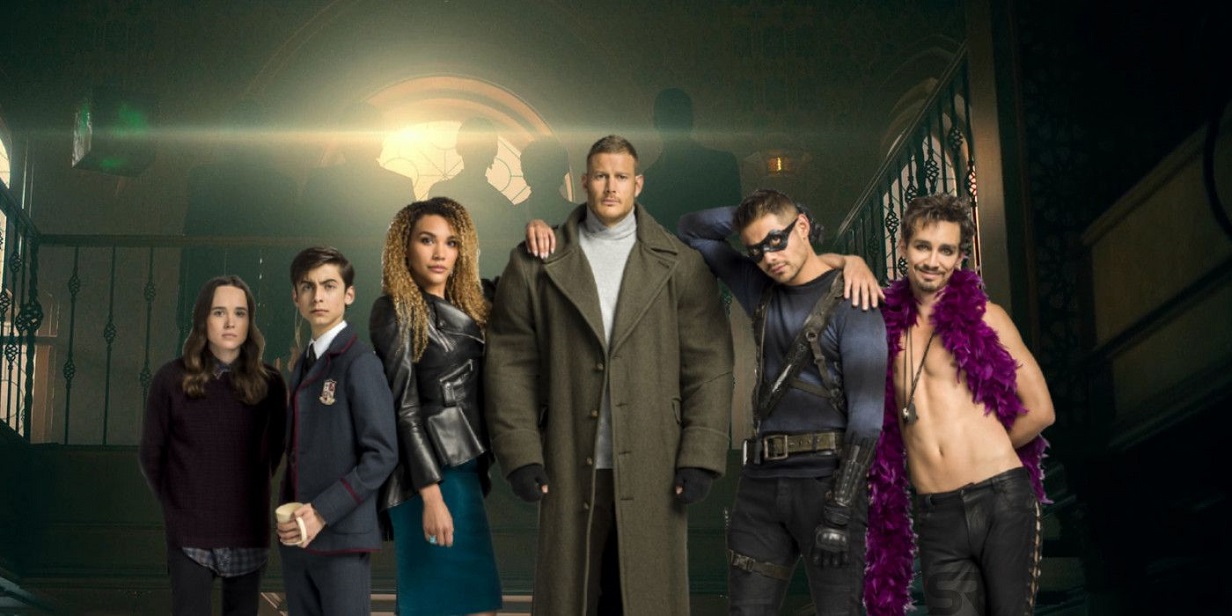 To the delight of fans, Netflix has just announced that filming for the Umbrella Academy season 3 series has started.

The story of the Umbrella Academy series

In 1989, forty-three babies with extraordinary powers were born at the same time, scattered around the world. Seven of these children are adopted by Sir Reginald Hargreeves. The latter founded the institute The Umbrella Academy. Its goal? Train them so they can save the world from a terrible threat!

But the children, who have become adolescents and multiply the exploits, separate. The team then finds itself dispersed, each living on its own without worrying about the others. After several years, six of them meet for the funeral of their adoptive father.

They decide to investigate the cause of the death of their father, trying to manage their differences of opinion, their personalities, and their powers … while realizing, in their way, of the imminent end of the world.

What we know about the 3rd season of Umbrella Academy

The good news: there will be Umbrella Academy season 3 as evidenced by this publication!

But it will take a little patience, Netflix announces a release date in the first quarter of 2022.

The story of Umbrella Academy season 3

Regarding the plot of this new season and what happened during season 2, we deduce that season 3 will have to answer the many questions asked.

What will be the consequences of the multiple time trips made by Five? What is the Sparrow Academy? Is it a copy and paste of the Umbrella Academy, a mirror version? Did Sir Reginald Hargreeves adopt other children to form different teams? Will Ben come back?

For the casting, the main actors will resume their roles for our greatest pleasure.
But who says Sparrow Academy, also says new actors, who for the most part have already played in other well-known series.

We’re talking about Justin Cornwell (The InBetween), Britne Oldford (The Flash), Jake Epstein (Suits), Genesis Rodriguez (Entourage), and Cazzie David. In this team, the role of Ben would still be provided by Justin H. Min, but in a version of the character more Machiavellian. Is there one missing? Indeed, the seventh member of the Sparrow Academy team would be called Christopher, and the actor playing his role would be… a floating telekinetic cube!