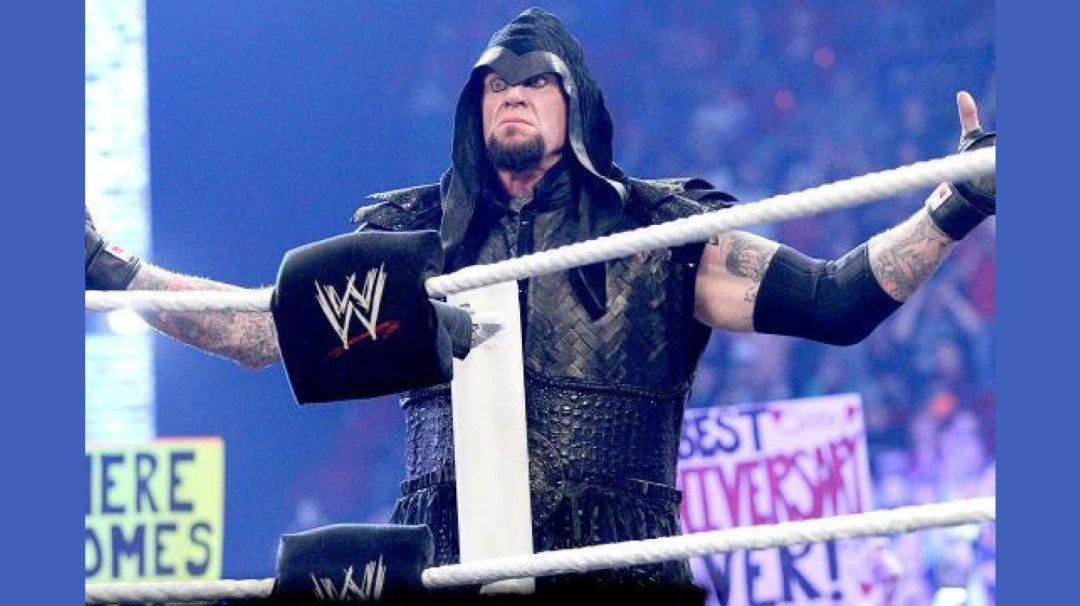 Wrestling legend and World Wrestling Entertainment (WWE) superstar, The Undertaker, took his final walk to the WWE ring at Sunday’s Survivor Series. This marked his final appearance on the globally popular wrestling platform, and generated a stirring sense of nostalgia for all Undertaker fans, both from the current generation and the past.

“For thirty long years, I have made that slow walk to this ring. I’ve laid people to rest, time and time again. And now, my time has come,” The Undertaker said upon arriving at the ring. He also paid tribute to longtime manager Paul Bearer who was a regular fixture during The Undertaker’s early career. Bearer passed away in 2013.

The virtual crowd in attendance at the WWE arena cheered for The Undertaker’s final entrance, as the wrestling world collectively bids adieu to one of the greats that entertained people all over the world. It wasn’t a coincidence that the legend would conclude his career at the Survivor Series because The Undertaker made his debut 30 years ago at the same event.

The Undertaker’s persona has changed multiple times over the past thirty years which included the popular “American Badass” gimmick in the early 2000s. This was followed by “The Deadman” storyline which The Undertaker carried until the very end.

Despite officially retiring from the WWE, some say that The Undertaker can be expected to make some cameos over the coming years even without being in the roster. A future administrative role inside WWE cannot be ruled out either.

“He advanced me $25,000”- Vince McMahon’s heartfelt gesture towards WWE legend