Home The US is getting an official women’s history museum

The US is getting an official women’s history museum 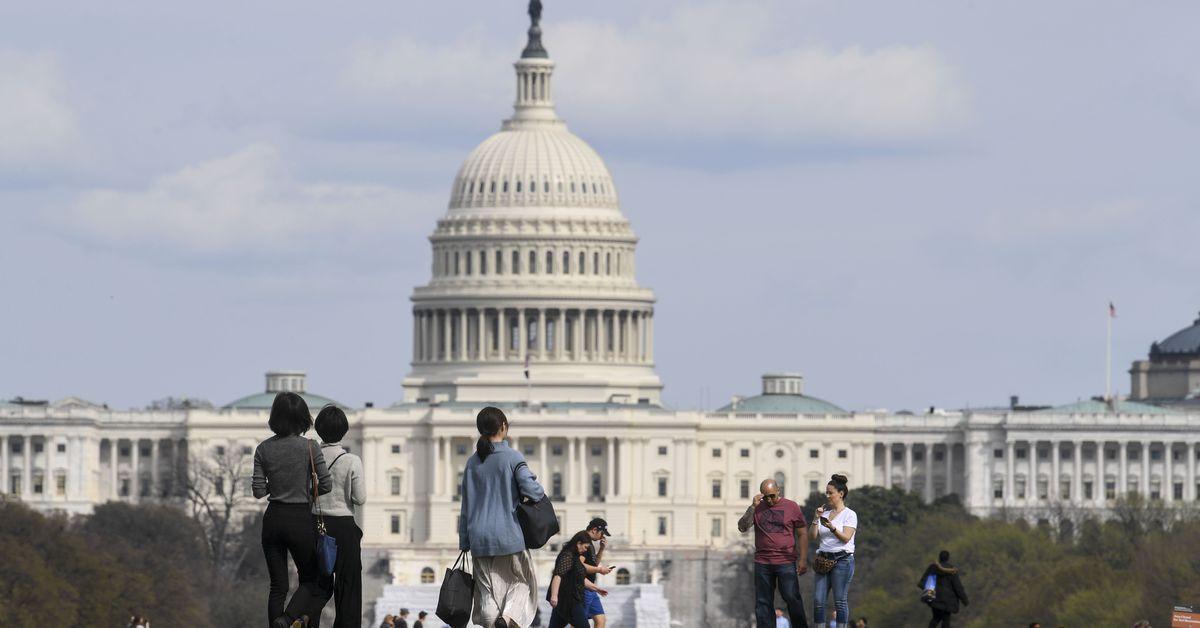 It has gotten less attention than expanded unemployment insurance or the battle over stimulus checks, but tucked into the year-end legislation passed by Congress last week was a provision that could change the way the United States commemorates its history.

The legislation included the Smithsonian Women’s History Act, the culmination of a years-long effort to establish a women’s history museum in Washington, DC. Backed by Democrats like Rep. Carolyn Maloney of New York and Republicans like Sen. Susan Collins of Maine, the act authorizes the creation of the museum on the National Mall, funded by a combination of federal and private money.

“For too long, women’s stories have been left out of the telling of our nation’s history, but with this vote, we begin to rectify that,” Maloney said in a statement last week.

The omnibus legislation also included a provision to establish a National Museum of the American Latino, which will focus on “Latino contributions to life, art, history, and culture in the United States.” Both will be located on or around the National Mall, with an exact location to be specified within two years, according to CNN.

The bills establishing the museums were blocked earlier this month by Utah Republican Sen. Mike Lee, who argued that they were divisive. “At this moment in the history of our diverse nation, we need our federal government and the Smithsonian Institution itself to pull us closer together and not further apart,” he said.

But many say that, on the contrary, the museums are long overdue. “Having a museum that features women’s experiences in US history should not be a controversial undertaking by any stretch of the imagination,” Kali Nicole Gross, a professor at Emory University and Rutgers University and co-author of A Black Women’s History of the United States, told Vox. “The fact that it is shows that we have a long way to go still.”

The legislation is the culmination of a years-long process

The idea of a national women’s history museum first came before Congress in 2003, when Collins and others introduced a bill to establish one, according to CNBC. It didn’t pass, but in 2014, a congressional commission recommended the building of a museum.

Then, in February 2020, the House passed the Smithsonian Women’s History Act to establish the museum. But passage of both this bill and legislation to establish the Museum of the American Latino was blocked in the Senate by Lee, who said the US does not need “separate but equal museums,” according to CNN.

But many disagreed, and both proposals ended up included in the omnibus legislation passed last week that included $600 stimulus checks and other Covid-19 relief.

Lawmakers have applauded the plans for both museums, expressing hope that they will tell the stories of Americans too often left out of history classes and textbooks.

“With this vote, Latinos and Latinas across our nation will finally have their stories, struggles, and impact on our country validated by the United States Congress,” Sen. Bob Menendez (D-NJ) said in a statement after the legislation’s passage.

And Maloney said in a statement that it was “fitting” that the bill establishing the women’s history museum was passed “as we mark the centennial of the 19th Amendment and in the year in which we elected our first woman vice president.”

There’s a lot of work left to be done

The museums will likely take years to build. The National Museum of African American History, the most recent addition to the Smithsonian, was authorized by Congress in 2003 and opened in 2016, CNN notes.

Such an expansive view could also extend to more experiential ways of teaching history, Gross said, including the history of street harassment in the US. “From the first women starting to work and having to navigate public streets, there were all kinds of perils,” she explained, especially for Black women. “They carried hatpins; they learned how to use their purses and bags defensively to protect themselves.”

It will be interesting to see if the museum could find a way to recreate or use “that embodied experience” to teach about the misogyny that has been a major part of American history, Gross said.

Neither the women’s history museum nor the Museum of the American Latino will start from zero. According to the Washington Post, they will build on the work of the American Women’s History Initiative, established in 2018, and the Smithsonian Latino Center, founded in 1997. The Women’s History Initiative has launched several exhibitions and has continued to produce virtual events during the pandemic, including forthcoming programs on female spies during World War II and sexism in science.

Officials at the Smithsonian say their work on such programs will help make the new museums a success. “The Smithsonian has unparalleled experience building national museums, and is already doing significant work to tell the stories of American Women and Latinos,” the institution said in a statement to CNN. “We look forward to building two world-class museums to further amplify these stories and help our country learn more about the impact that women and Latinos have had on the fabric of our nation.”

And however they approach the task ahead, the goal should be to make sure “that any woman can walk into that museum and learn about something that they can relate to,” Gross said.