Home TechnologyGadgets The US will rejoin the Paris climate change agreement

The US will rejoin the Paris climate change agreement 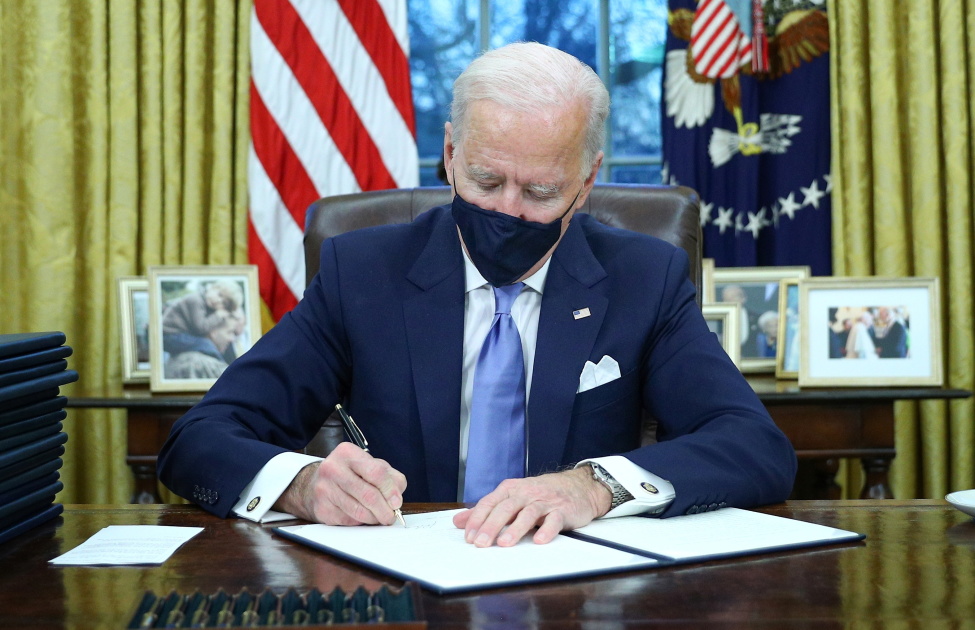 With the third executive order of his new administration, President Joe Biden said the US will rejoin the Paris Agreement. Initially finalized in 2015, the climate change accord saw 143 countries, including the US, agree to limit global temperature increases to less than 2 degrees Celsius. The US, under then President Obama, joined the agreement without a vote from Congress, which left the door open for his successor to abandon the treaty in the same way.

And that’s exactly what the President Trump did when he announced the US planned to withdraw from the accord back 2017, calling it “unfair” at the time. In 2019, the administration began the formal process of leaving the agreement. The timing of everything worked out such that the process wouldn’t be complete until the day after the 2020 election, allowing another president, if elected, to rejoin the agreement.