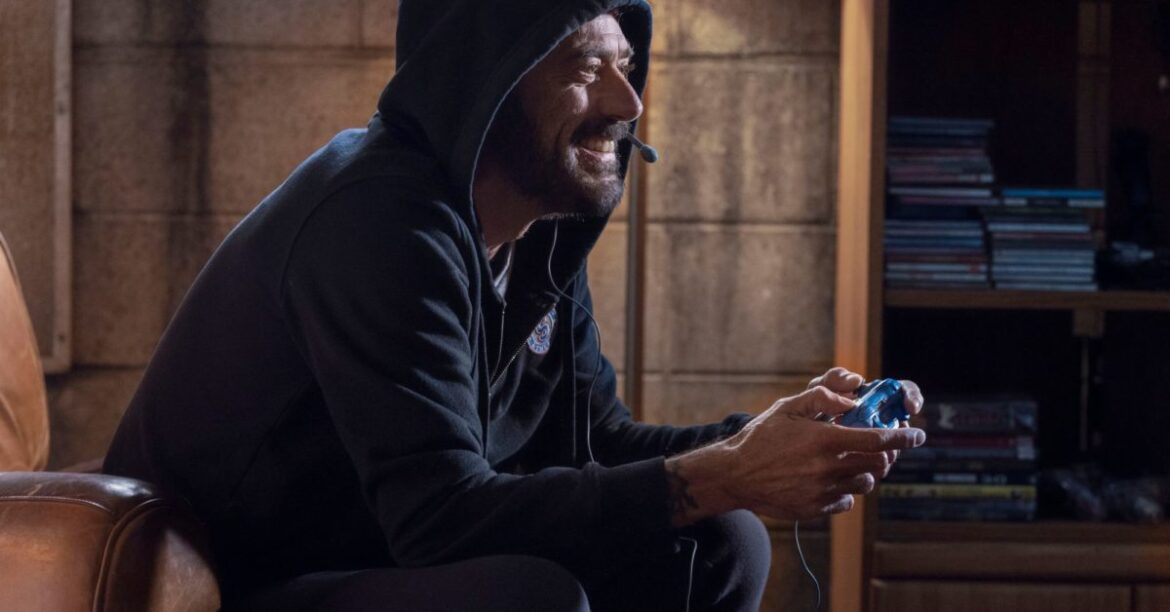 Earlier today, we shared a look at the official promo and sneak preview for the tenth season finale of AMC’s The Walking Dead– the highly-anticipated extended episode “Here’s Negan”- and now we’re getting a better idea of what we can expect with the release of 20-plus preview images. With tensions around Alexandria still on high alert now that Maggie’s (Lauren Cohan) back, Carol (Melissa McBride) takes Negan (Jeffrey Dean Morgan) on a mission that finds the ex-Saviors leader revisiting his past (with Hilarie Burton-Morgan guest-starring as Lucille) and having to choose to be the man he thinks he can be- or the man Maggie sees him as. In the following preview images, we’re introduced to Miles Mussenden‘s Franklin- who clearly plays a role in Negan’s past- and Carol and Negan are clearly going to have more back-n-forth than I expected (just don’t look at the flowers if you’re asked or told to, Negan).

To prepare you for what’s to come later this week, check out the official promo for the episode as well as a sneak preview of what shaped Negan into what he is today:

Now here’s a look back at the in-production table read and teaser for “Here’s Negan” that was released earlier, along with an episode overview and a set of preview images- with AMC’s (second) tenth season finale of The Walking Dead hitting screens this Sunday, April 4:

The Walking Dead Season 10, Episode 22 “Here’s Negan”: Carol takes Negan on a journey, hoping to minimize the increasing tension. Negan reflects on the events that led him to this point and comes to a conclusion about his future. Directed by Laura Belsey, and written by David Leslie Johnson-McGoldrick.

Last time on The Walking Dead, we witnessed the fall of Alpha (Samantha Morton) and the end of the Whisperers War. The Kingdom had fallen, Hilltop was virtually destroyed and Alexandria abandoned to prepare for the final battle. Our survivors were trapped and separated from one another. Yet, when faced with almost certain death, they rallied together to fight, killing Beta (Ryan Hurst) and eliminating the threat of the horde.