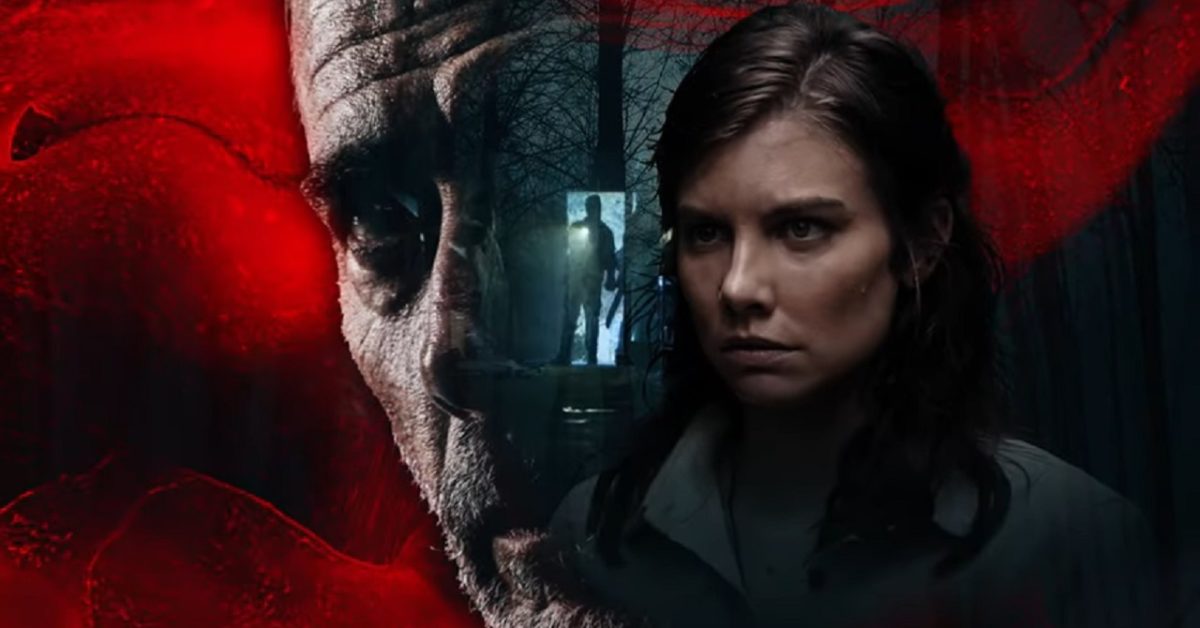 With now only a little more than two weeks to go until AMC’s The Walking Dead returns with the first of six “extra episodes” meant to serve both as a bridge between Seasons 10 and 11 and as a way of answering some of the questions lingering from the post-Rick Grimes time jump. Now, the network and the fine folks behind the franchise have been working overtime offering teasers and preview images to get viewers ready- and now we have another focusing on “Here’s Negan.” In the episode, Carol (Melissa McBride) takes the ex-Saviors leader (Jeffrey Dean Morgan) on a journey in an effort to ease the tension with Maggie (Lauren Cohan)- a journey that leads Negan to make a decision about his future. But will it be the start of a new life for Negan- or will it be about giving in to that voice in his head:

Here’s your look at a sneak preview for “Here’s Negan” that posted to Skybound’s YouTube account on Friday:

Some of the new faces joining the cast of The Walking Dead include Robert Patrick (Terminator 2: Judgment Day, Perry Mason, Scorpion) as Mays, Hilarie Burton Morgan (One Tree Hill, White Collar, Friday Night In with the Morgans) as Lucille, Okea Eme-Akwari (Greenland, Cobra Kai), and C. Thomas Howell (The Outsiders, The Hitcher) reprising his role as a Season 9 Hilltop resident. The six new episodes will debut Sunday, February 28, at 9 pm ET/8 pm CT, followed by a new episode of Talking Dead each week.