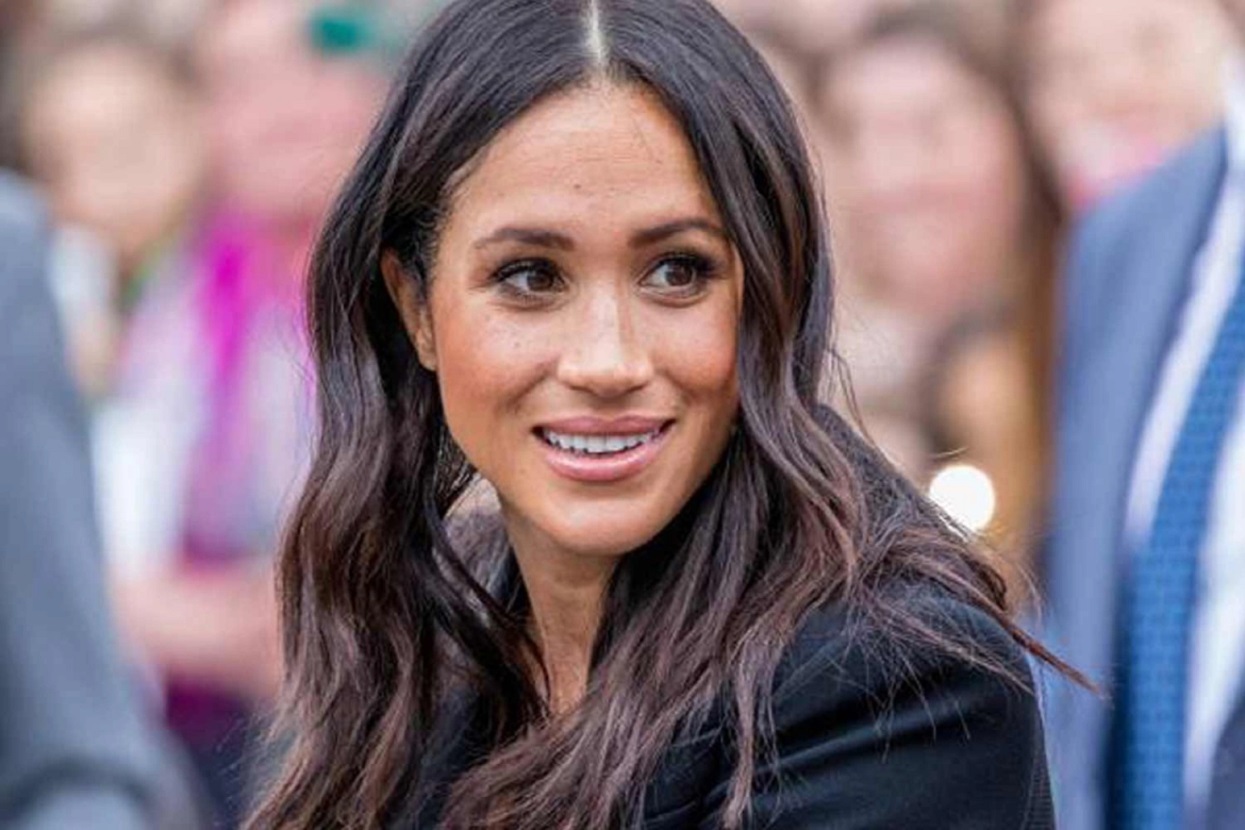 Today is not being an easy day for Meghan Markle. This morning, The Times published information assuring that several Kensington Palace workers complained in 2018 officially about the bullying they were supposedly receiving from the Duchess of Sussex, who, “always had an employee in the spotlight ”and had“ unacceptable attitudes ”that undermined the safety of its service personnel.

Serious accusations that quickly received a response from Meghan and Prince Harry, who through their lawyers deny the greatest and accuse the newspaper of having been used “by Buckingham Palace to sell a completely false narrative ” about them to a few days before his explosive interview with Oprah Winfrey aired.

“Let’s call this by its name: a calculated smear campaign based on misleading and harmful information. We are disappointed that the media gives credibility to this defamatory representation of the Duchess of Sussex, ” reads the statement from Harry and Meghan. “It is no coincidence that these old and distorted accusations aimed at undermining the Duchess are being leaked to the British media shortly before the Duke and she speaks openly and honestly of their experience in recent years,” they say.

Words that, far from putting out the fire, have caused Buckingham Palace just a few minutes ago to also issue a statement promising to thoroughly investigate what happened or to discover if it is true that Meghan harassed her workers.

“We are very concerned about the accusations published in The Times made by former members of the team of employees of the Duke and Duchess of Sussex,” they say from the palace.

“As agreed with our Human Resources team, we will investigate the circumstances described in the article. The personnel who worked with the dukes at that time, even those who left their post, will be invited to participate to discover if we can learn many lessons about what happened, “they warn.

“The Royal House has an active Dignity at Work policy for several years and does not tolerate or will tolerate this type of harassment in the workplace,” concludes the statement that we do not know how they have received the Sussexes.

The only information we have about her state of mind is that Meghan is especially sad that this information was released. “ The Duchess is devastated by this new attack on her person, especially after having suffered harassment campaigns herself. A problem with which she is especially committed to offering help to those who have experienced first-hand the pain and trauma caused by being a victim of this situation ”, they assure from their team.