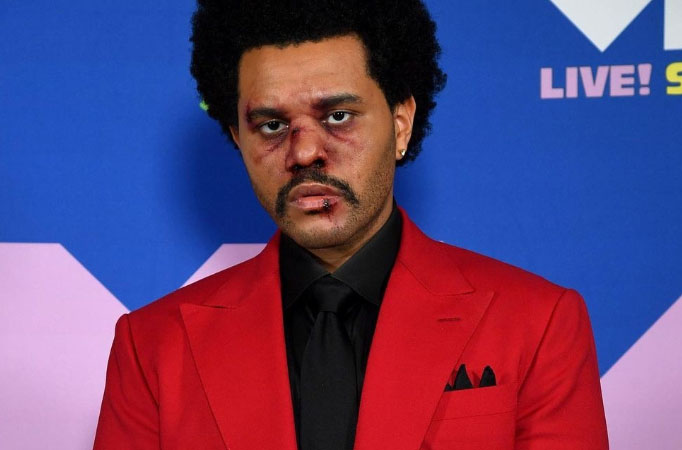 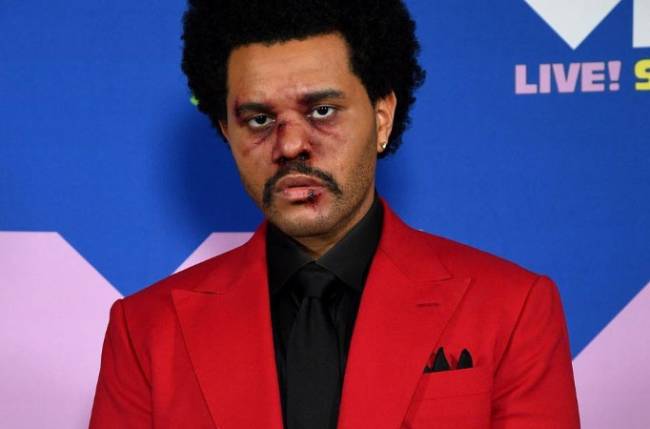 MUMBAI: Singer The Weeknd says his past Grammy Award wins mean nothing to him, following his 2021 nominations snub.

Soon after the nominations were announced last year, The Weeknd called the Grammy Awards corrupt for denying him nomination even in a single category. The three-time Grammy winner was snubbed despite having the successful album “After Hours” last year. He had also topped the Billboard Hot 100 chart with “Blinding lights” and “Heartless” in 2020.

In an interview to Billboard, the singer looked back at the snub, reports dailymail.co.uk.

“Look, I personally don’t care anymore. I have three Grammys, which mean nothing to be now, obviously. It’s not like, ‘Oh, I want the Grammy!’ It’s just that this happened, and I’m down to get in front of the fire, as long as it never happens again. I suck at giving speeches anyways. Forget awards shows,” he said.

Reflecting on the months before his snub, The Weeknd insisted that he and his team “did everything right”, referring to his hits and chart-toppers. He added that the critical and public reaction to “After Hours” suggested he would be a Grammy frontrunner.

“We did everything right, I think. I’m not a cocky person. I’m not arrogant,” said the singer.

“People told me I was going to get nominated. The world told me. Like, ‘This is it; this is your year’. We were all very confused,” he added.

The Weeknd says he doesn't care about the Grammys anymore

X
Apple TV+ Orders Limited Series ‘WeCrashed’ Starring Jared Leto And Anne Hathawa…TVApple TV+ has given a series order to “WeCrashed,” a new limited series based on the hit podcast “WeCrashed: The Rise and Fall of WeWork” starring Aca…
close