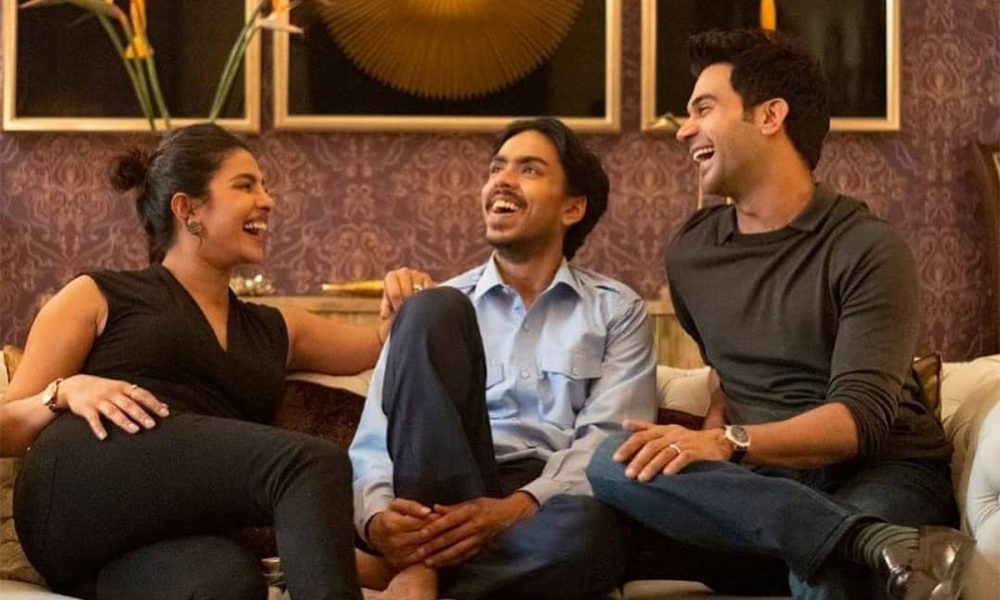 It has finally happened! When The White Tiger by Netflix had dropped, people were so impressed by it that they had speculated an Oscar buzz. The nominations for the 2021 Academy Awards got revealed yesterday and the film officially earned a nomination in the category of ‘Best Adapted Screenplay’.

Priyanka Chopra and Nick Jonas hosted the ceremony where all the Oscar nominations got announced live yesterday. She was the one who herself read out the name of the contenders and was extremely delighted when her film made it to the category. She not only acted in ‘The White Tiger’ but also had a major role in producing the film.

Priyanka Chopra took to her social media to make a special post regarding this prestigious achievement, “We just got nominated for an Oscar! Congratulations Ramin and team #TheWhiteTiger.
Somehow announcing the nomination myself made it so much more special. So so proud”

We just got nominated for an Oscar! Congratulations Ramin and team #TheWhiteTiger.
Somehow announcing the nomination myself made it so much more special. So so proud ❤️@_GouravAdarsh @RajkummarRao #RaminBahrani

Rajkummar Rao, who also featured in the film also posted about it on his social media, “We are nominated for the #OSCARS Congratulations #RaminBahrani and team #TheWhiteTiger”

The one who stole the show, protagonist of the film Adarsh Gourav also expressed joy on the major achievement and mentioned, “Officially part of an Oscar nominated film!🥺🌟 Ramin Bahrani! You are a legend! So proud of the entire team!! Congratulations everyone! ”