Home EntertainmentTV There are quite some talented people on the sets of Sargam Ki Sadhe Satii: Anjali Tatrari

There are quite some talented people on the sets of Sargam Ki Sadhe Satii: Anjali Tatrari 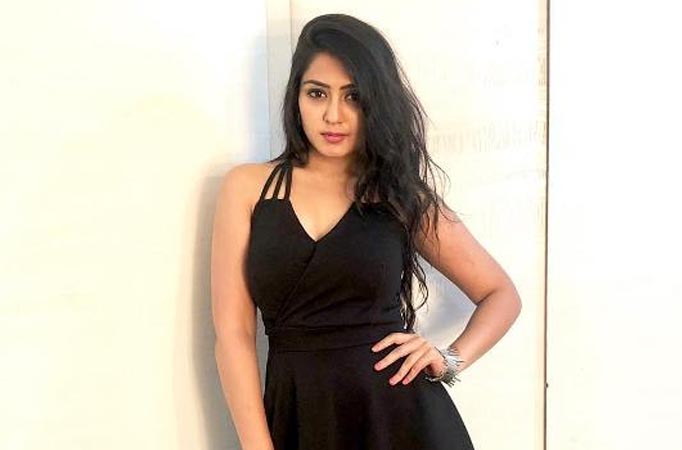 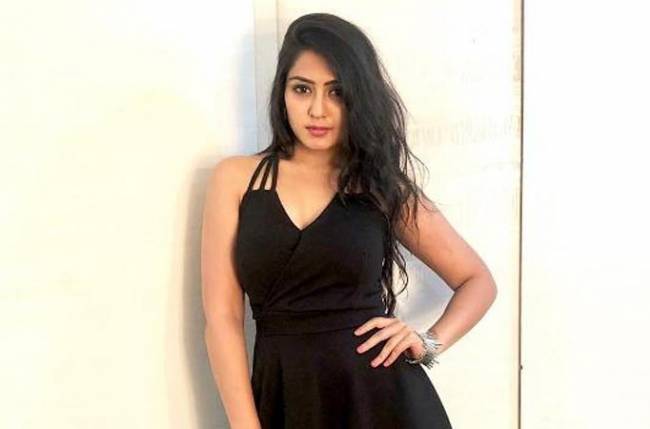 She played the role of Niya in the show and the audience could not have enough of her. Her chemistry with Varun Badola who played her on-screen father was immensely appreciated and the two bond like house on fire in real life as well!

Anjali, while keeping her relations of her previous show strong, has now moved on to bag yet another show called Sargam Ki Sadhe Satii which is the sequel of Saas Bina Sasural. Anjali is paired opposite Kunal Saluja in the show. This is also a Sony TV show. We recently reported that Anjali is already bonding well with one of her new co-stars. We are talking about young artist Yash Sehgal who gave a red rose to Anjali Tatrari a few days ahead of Valentine’s Day.

Anjali, who lovingly calls Yash ‘Cutu’, shared a picture of him going down on his knees and offering her the red rose.

Well, Anjali in another post on Instagram complemented her Creative Director as she has excellent singing skills. She mentioned that there are quite a bunch of talented people on the sets of her new show!