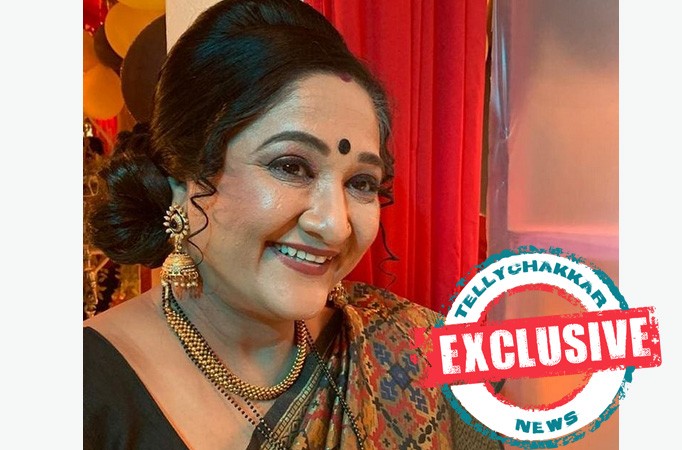 One of the pivotal cast members of Anupamaa is actress Alpana Buch who has had a significant contribution in the show. 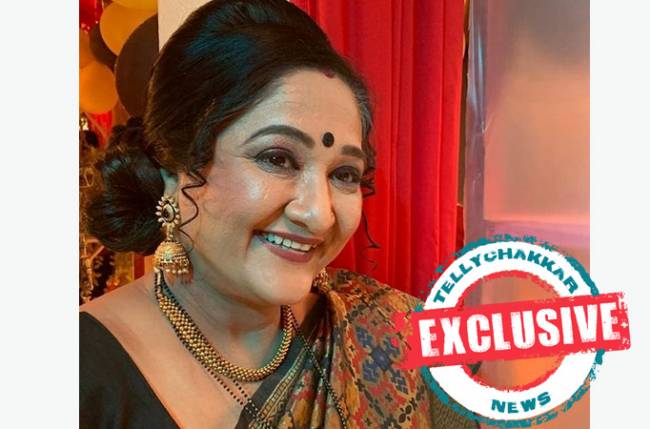 MUMBAI: Star Plus show Anupamaa is doing very well for itself on the rating charts.

One of the pivotal cast members is actress Alpana Buch who has had a significant contribution in the show. Playing the role of Baa, she maintains a fine balance between the societal norms formed by women and on the other hand, standing up for something which is right.

It has managed to win everybody’s heart with the crisp storyline.

Talking about the show and her experience, in an exclusive conversation with Tellychkakar.com, she shared that the character has maintained a balance as the people from Leela’s generation will agree that women should respect their husbands and that they should not break chords instead come with solutions with which the family still sticks together. Also housebreakers are shamed. On the other hand, she also represents women who go out of the way for their family and that they deserve to stand for themselves.

Furthermore, Alpana shared that there are women like Anupama in smaller towns and the society is changing gradually. Women have accepted and related to Anupamaa in a big way and I feel that specially the Indian society will take time to change given our traditions and value system.

Currently, the show focuses on the drama where Anupamaa has taken a stand for herself and has decided to leave the Shah house post Holi festivities. However, she gets high on bhang and the family and Vanraj get a reality check of all what Anupamaa has done for them. (Also Read: BIG TROUBLE for Baalveers in Sony SAB show Baalveer Returns)