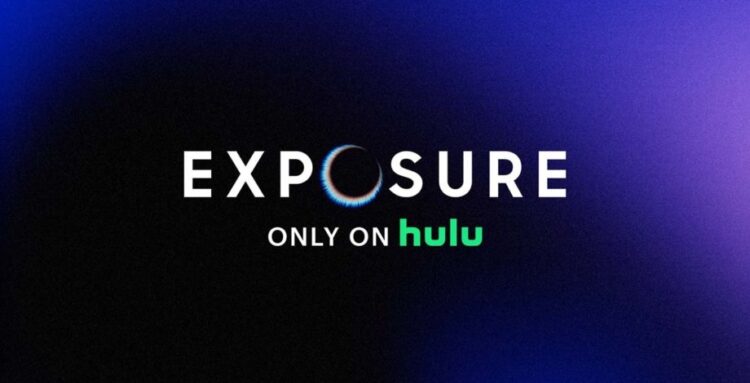 Recently, Samsung partnered with The Tonight Show with Jimmy Fallon on a pseudo film festival. The event saw budding filmmakers submit short films shot entirely on a Samsung Galaxy S21 Ultra. You can see all of those films here.

Now, it appears Samsung is ready to take that idea to the next logical step: a full-on reality TV show. That’s exactly what the new show Exposure on Hulu will be (via The Hollywood Reporter and with a hat tip to Android Police).

In Exposure, photographers will partake in photography challenges against other contestants. However, contestants will need to use a Galaxy S21 Ultra for all those challenges.

If that sounds like an advertisement disguised as a TV show, that’s because it kind of is. Samsung created Exposure in partnership with a company called Westbrook Media, which is owned by Hollywood power couple Will and Jada Pinkett Smith. Exposure on Hulu will be the first of many new series on the streaming network that will directly connect to brands and products. This is known as “branded entertainment.”

Obviously, you can expect pretty much every photo/video shot for the show to be pretty terrific. After all, why would Samsung pay for an entire show only to have poor-quality images shown? As such, Exposure on Hulu might be fun, but we’ll need to take the output of the contestants with a huge grain of salt.

There will be a Galaxy S21 Ultra reality TV show on Hulu. Yes, seriously.