Home EntertainmentBollywood There will never be another one: Family, colleagues remember Raj Kapoor

There will never be another one: Family, colleagues remember Raj Kapoor 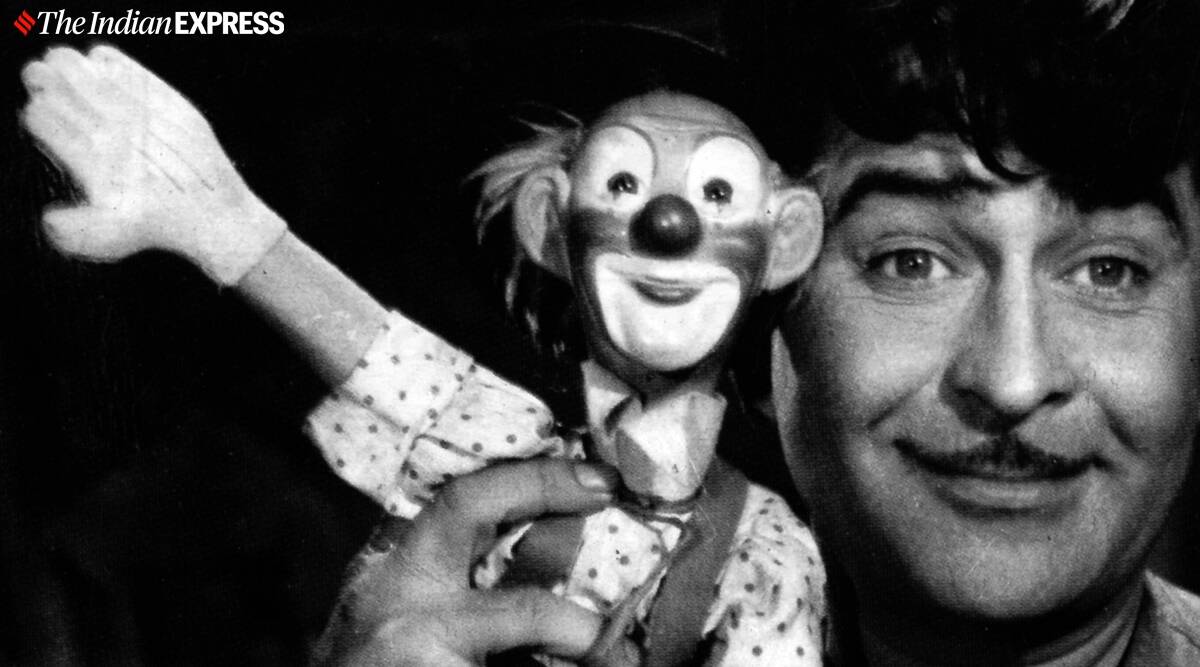 Raj Kapoor, who passed away aged 63 in June 1988, acted in a series of classics such as Shree 420, Awara, Boot Polish and Teesri Kasam among others. Winner of multiple National Awards, Raj Kapoor is still remembered as “the greatest showman of Indian cinema”.

Dharmendra, 85, took to Twitter and posted a picture with the icon. The duo worked in the 1970 classic Mera Naam Joker.

“Raj Sahab, today is your birthday anniversary. We miss you sir. You will always be remembered with great love and respect,” Dharmendra tweeted. 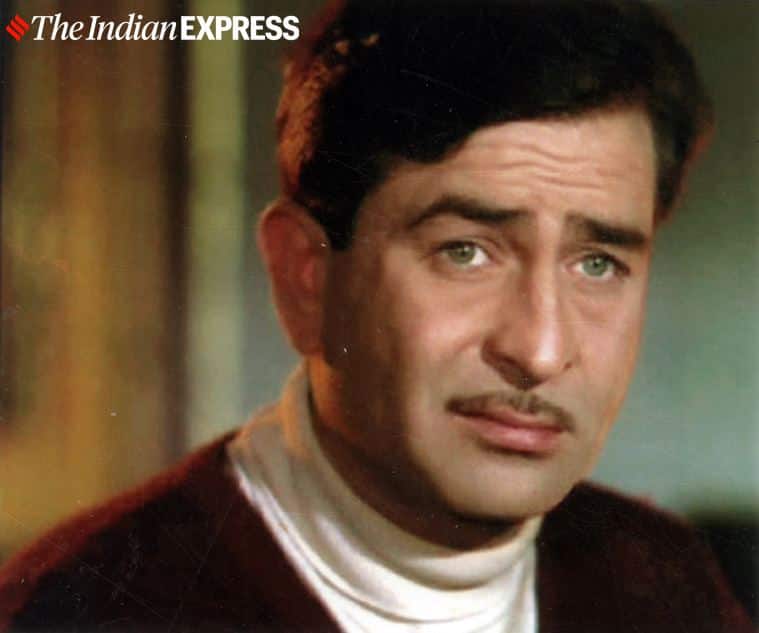 Neetu Kapoor shared a black-and-white picture from her wedding to late actor Rishi Kapoor and her father-in-law Raj Kapoor on Instagram.

“Remember n miss both of them! (sic)” she captioned the picture.

Rishi Kapoor, aged 67, died in April 2020 after a two-year battle with leukaemia. Khan took to Instagram and shared a picture of her grandfather, grandmother Krishna Kapoor and the actor’s father, Randhir Kapoor. “There will never be another… Happy birthday Dadaji,” the Good Newwz star wrote.

Karisma Kapoor shared an image of herself as a child, being held in arms by her grandfather, Raj Kapoor.

“So many learning’s from my Dadaji… Remembering you on your birthday.. #grandpalove #legend (sic)” she captioned. 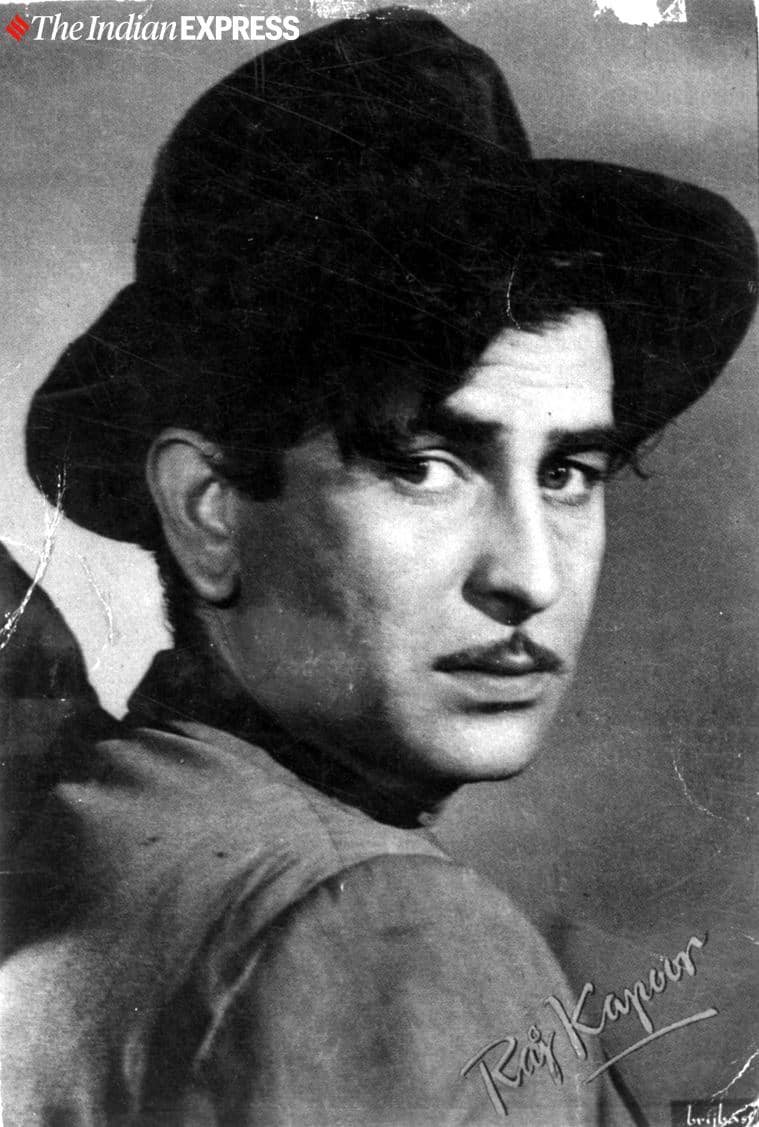 Veteran actor Shatrughan Sinha took to Twitter and in a series of tweets called Raj Kapoor his “greatest motivator, role model” whose films he watched while growing up.

“Though, we hardly have any similarities, watching him has been my greatest learning experience in showbiz. Main Raj Kapoor ka deewana tha, deewana hu, aur deewana rahunga. His penchant for music, grandeur on celluloid have been a visual treat. Thank you for the creative brilliance you have left us to treasure for a lifetime,” the 75-year-old actor tweeted.