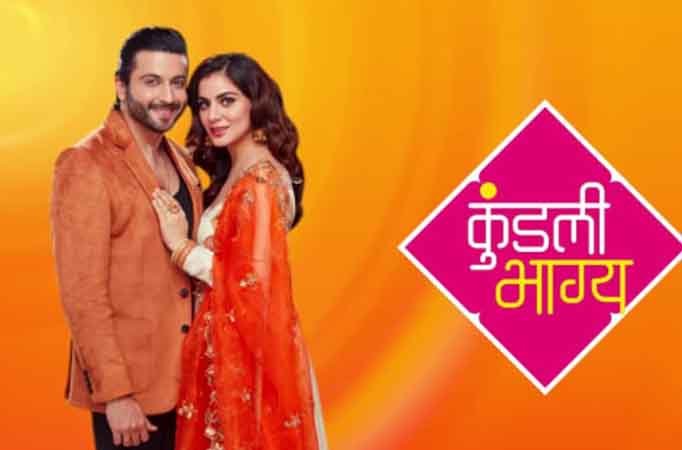 MUMBAI: Kundali Bhagya is one of the most successful shows on television and has always topped the TRP charts since it has hit the screens.

The leads of the show, Shraddha and Dheeraj, are loved as an on-screen couple and have a massive fan following. Their characters have become household names.

The actors have also won a lot of awards for their performances. The serial is a favourite among the audience.

The character of Karan is a very strong and loved one, and the audiences like the chemistry between Karan and Preeta.

But did you know that before the makers finalised Dheeraj Dhoopar for the role, it was offered to a few actors who refused?

( ALSO READ : These actresses refused the role of Pragya in Kumkum Bhagya )

Check out the actors who refused the role of Dheeraj in the serial Kundali Bhagya.

Paras didn’t fit the role of Karan, and that’s why things didn’t work out for him.

Vivek was offered the role of Karan but since he was taking a lot of time to give a nod to the role, the makers didn’t wait and went ahead with the other options they had.

Karanvir was offered the role of Karan, but the reason he denied the role is still unknown.

Arjun couldn’t take up the role of Karan as he was busy with his shooting schedule of his serial Ishq Mein Marjawan and couldn’t give time to both the serials.

Well, in the end, the role was bagged by Dheeraj Dhoopar, and fans feel he is the perfect choice for the role and no one could do justice to Karan the way he did.

These actors refused the role of Karan in Kundali Bhagya