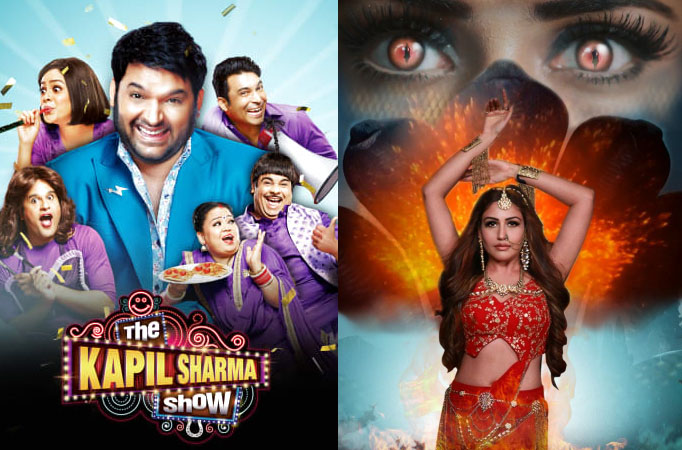 MUMBAI: There used to be a time when television shows used to run for a long time. However, with evolving times, the choice for the kind of content have also evolved, and the audience gets bored with the same taste, and attracting the viewers each time is a big job. Shows like Naagin 5, Aladdin – Naam Toh Suna Hoga and The Kapil Sharma Show that entertained the masses thoroughly, are all set to go off-air.

Let’s take a look at other shows that are bidding goodbye to the audience too.

Naagin 5: Supernatural show Naagin 5 starring Surbhi Chandna, Sharad Malhotra and Mohit Sehgal impressed everyone during the initial days. As time passed by, the show fell down on the TRP charts and couldn’t bounce back. Despite the glam quotient and a powerful starcast, Naagin 5 failed to impress. The show is all set to go off-air on February 21.

Gupta Brothers: The decision of ending the show was taken overnight by the producers. Hiten Tejwani was taken aback to learn about this shocking development by watching a promo of the new show replacing Gupta Brothers. Speaking to Times Of India about it, Hiten said that he knew the show wasn’t doing well but nobody was ready for such a decision so soon.

Excuse Me Maadam: Starring Rajesh Kumar and Nyra Banerjee, the comedy series Excuse Me Maadam went off air on December 10, 2020. Speaking about the same, Rajesh had then said, “We were very disappointed when we got to know that the show will end soon. It was a setback for everyone. We had just resumed work after sitting at home for months due to the pandemic. And after just three months of resuming work, we were told that the show will wrap up in just 20 days. It’s difficult for any actor but at the same time, I understand that there are several factors responsible for it. Maybe, it didn’t get the TRPs which the makers were hoping for. OTT has also posed a great challenge for television viewership.”

Back to Top
Close Add post
X
The Mandalorian: Season 3 Filming Start Date Confirmed – Crossover 99…TVWith the announcement of the new spin-off, some were concerned about what that meant for season 3 of The Mandalorian, but it was later revealed that t…

X
Sundance Pic About ‘Death In Venice’ Actor First Trailer; RTL Financial Forecast…TVSundance Doc About Death In Venice Child Star Here’s the first trailer for Sundance-bound documentary The Most Beautiful Boy In The World about the tu…
close