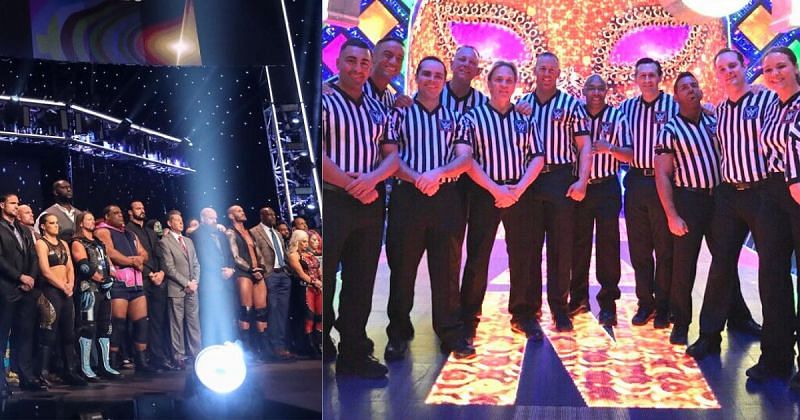 Former WWE referee Mike Chioda revealed details about the backstage relationship between WWE Superstars and referees during the latest edition of Monday Mailbag on AdFreeShows.

Chioda was asked if the referees are considered part of ‘the boys’ and whether they party and hang out with the talent. Mike Chioda revealed that he was one of the referees that spent a lot of time partying with the WWE Superstars.

However, the veteran referee added that the officials these days don’t spend a lot of time with the wrestlers. The referees of this era ‘do their own thing,’ and Chioda added that they can’t even be called the boys.

Chioda, who spent 31 years in the WWE, said that they shouldn’t be considered in the same group as the wrestlers as WWE has never categorized the referees as talent.

“I would probably have to say I am one of the referees that partied with the boys a lot. Even Joey did back in the day too. But a lot of referees these days they don’t party with the boys. They don’t hang out with the boys. A lot of them don’t. They kind of do their own thing, and no, they are not considered the boys and shouldn’t be considered the boys. So, I mean, even though we are just referees. Are we talent? And that’s the thing too; I really don’t feel the company, the WWE, had even considered us as talent being a referee in the business.

It’s kind of like a gofer job after a while: Mike Chioda on the tiring aspect of being a WWE referee

Chioda would also reveal the unforgiving nature of a referee’s job and how they ended up doing several tasks apart from officiating matches.

“Ughh! Man, setting up the ring, running her, running there. A lot of the other referees, they will always make you go and get talent, you know, try and run for rehearsals and, it’s kind of like a gofer job after a while.”

Referees are arguably the most underrated and underappreciated people in the wrestling business, and it’s quite surprising when you realize there isn’t a single referee in the WWE Hall of Fame. 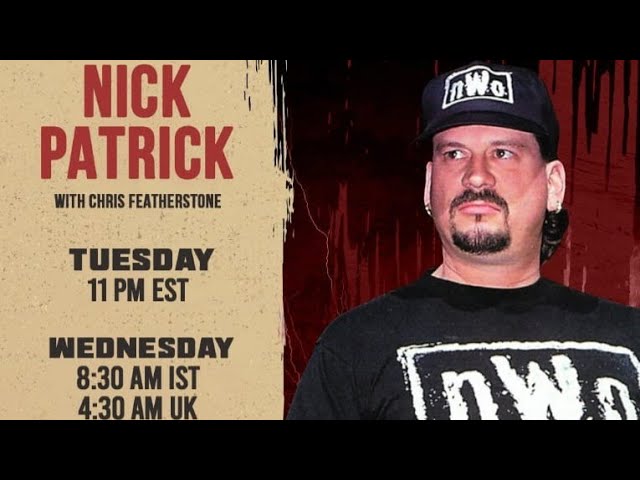 Ever wondered why referees haven’t been given spots in the WWE HOF? During a recent appearance on SK Wrestling’s UnSKripted with Dr. Chris Featherstone, former WWE and WCW Nick Patrick revealed why WWE doesn’t induct referees into the Hall of Fame.

If any quotes are used from this article, please credit AdFreeShows’ ‘Monday Mailbag w/ Mike Chioda’ and give a H/T to SK Wrestling, and link it back to this article.