Home General This Band Is Fun on TikTok. In Belarus, It’s Serious.

This Band Is Fun on TikTok. In Belarus, It’s Serious. 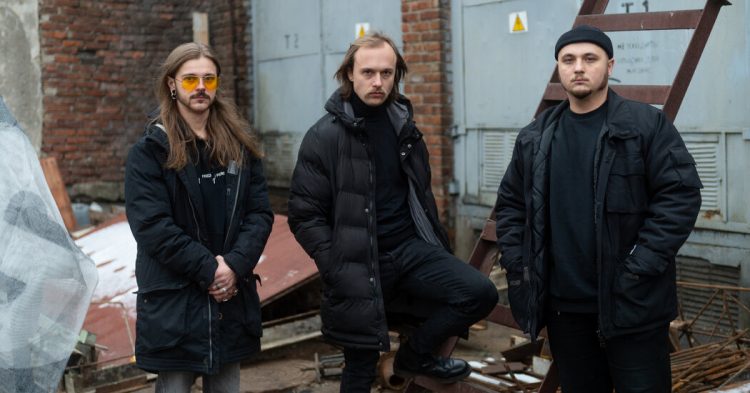 In August, she decided to use the band’s popularity on the app to raise awareness of the situation in Belarus. She posted a clip of protesters being beaten, with “Sudno” playing as a soundtrack, overlaid with the message “Belarus we are with u!” It got about 4,000 likes.

“Young people don’t read the news, so they look at TikTok,” Gareeva said. “I know a lot of people think this app is stupid, but I’ve learned so much from it.”

Back at Hide, the crowd clapped and whistled for Molchat Doma to come onstage. When the musicians finally arrived, dressed all in black, everyone surged forward for a better view.

For nearly two hours, the band played and the audience danced to songs that might be about heartbreak, or maybe protest.

“I don’t give a damn about what will happen to me later,” Shkutko sang toward the end of the show, his voice booming over a bouncy, ’80s-inspired beat. “I dance like a God, because tomorrow will not be the same,” he sang.

A few days after the show, Molchat Doma posted a clip from the show on TikTok. The video showed Shkutko bathed in blue light, writhing to the beat, his eyes closed as he sang. The song was “Sudno” and the clip soon amassed 5,600 likes. It was a respectable number — but a lot less than the blue armpit hair got.