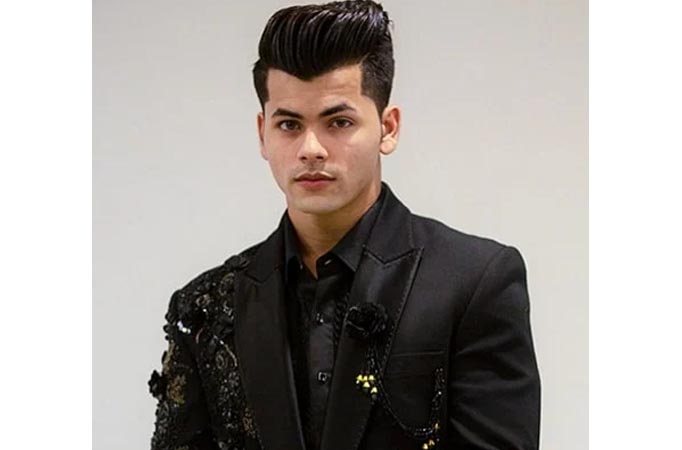 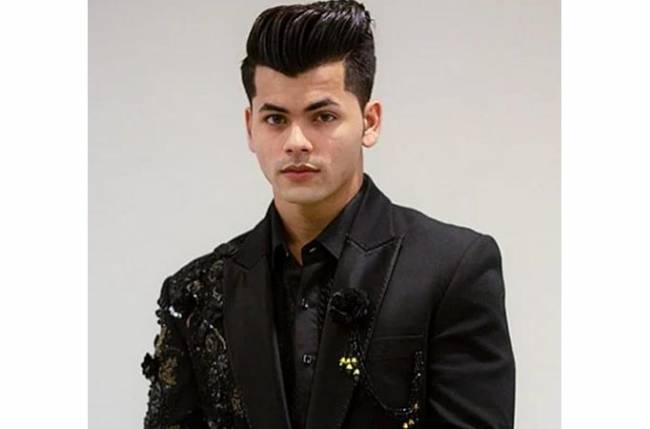 MUMBAI: Siddharth Nigam rose to fame with his performance as Aladdin in Aladdin: Naam Toh Suna Hoga. However, did you know that superstar Salman Khan once helped him get a raise?

In an interaction with a media portal, Siddharth Nigam said, “I shared a good bonding with Salman Sir when I was shooting for Ashoka in Karjat, and he was shooting for Sultan and another film. I would work out in his gym and also had dinner with him. We would workout together. Salman sir had asked me about my per day salary once when I was working on Ashoka, and he was really shocked after hearing it.”

The actor added, “Since my per day was very low at that time, he called up someone and told that person how low I was being paid. And after he spoke about it and there was a boom in my per day after a year of being on Ashoka.”

Salman is also great at giving fitness advice. Sid shared, “Salman sir has given me very good advice that you are a gymnast, your body is flexible. He said you look like John Travolta, so I searched for him. I thanked him. He said involve your gymnastics in your acting.”

Also read Vanraj is by far the most difficult character that I’ve played: Sudhanshu Pandey on being a part of Anupamaa