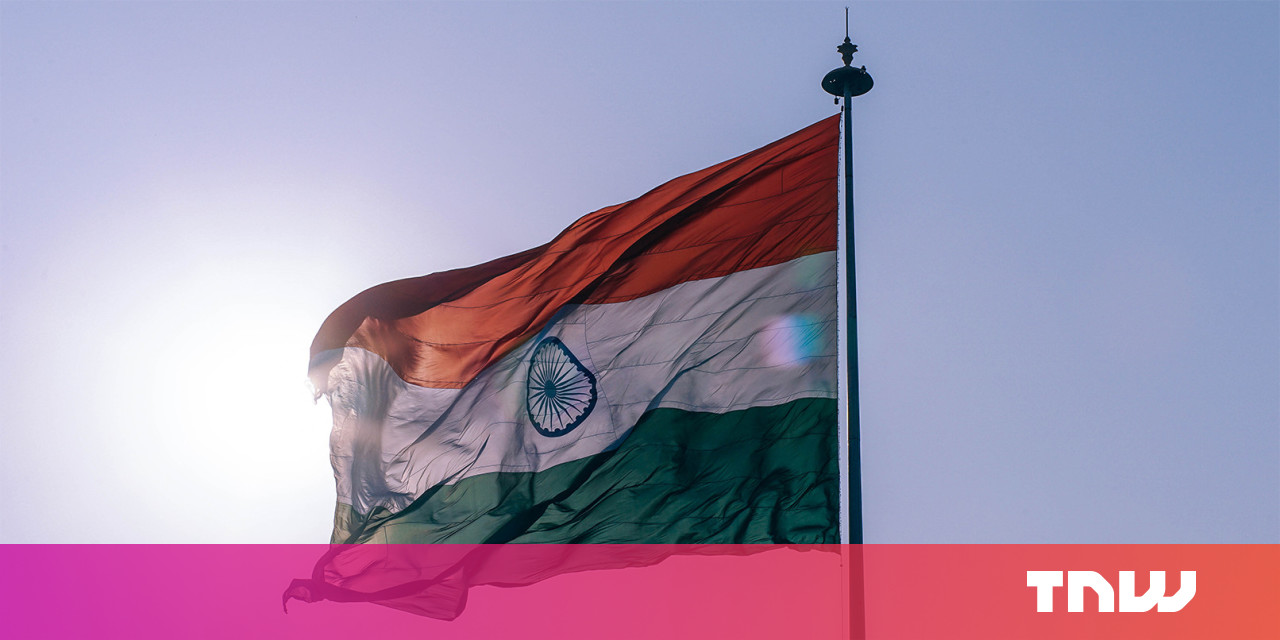 In the last couple of years, governments all over the world have been keeping an eye on their citizens’ social media accounts to monitor critical posts about the ruling governments. Now, the Indian state of Uttarakhand wants to scan social media posts of people before issuing a passport.

Hindustan Times reports that the director general of police for the Northern state that is home to over 10 million people,Ashok Kumar, said that cops will look for anti-national posts before approving documents such as passports and gun licenses:

We will scrutinize social media accounts to determine if such posts are coming up frequently. The police would mention this in that person’s police verification and may not clear the application for passport or arms license.

[Read: How much does it cost to buy, own, and run an EV? It’s not as much as you think]

Appointing police as arbiters of free speech is a dangerous proposition. Last month, comedian Munawar Faruqui was arrested for allegedly intending to make religiously offensive jokes. That’s not a typo.

However, later the cops said that there was no evidence against him. Despite this, a state high court denied him bail,and he has been in jail for more than 30 days now.

Monitoring social media before clearing official documents is not a novel concept. In 2019, former US President Donald Trump’s administration asked for social media details for visa applicants. In 2019, a US student was arrested while visiting China for his critical tweets against the country’s president Xi Jinping. Last year, China passed a bizarre law that allowed it to arrest anyone in Hong Kong — even if they’re not permanent residents — for making derogatory remarks about the country’s government.