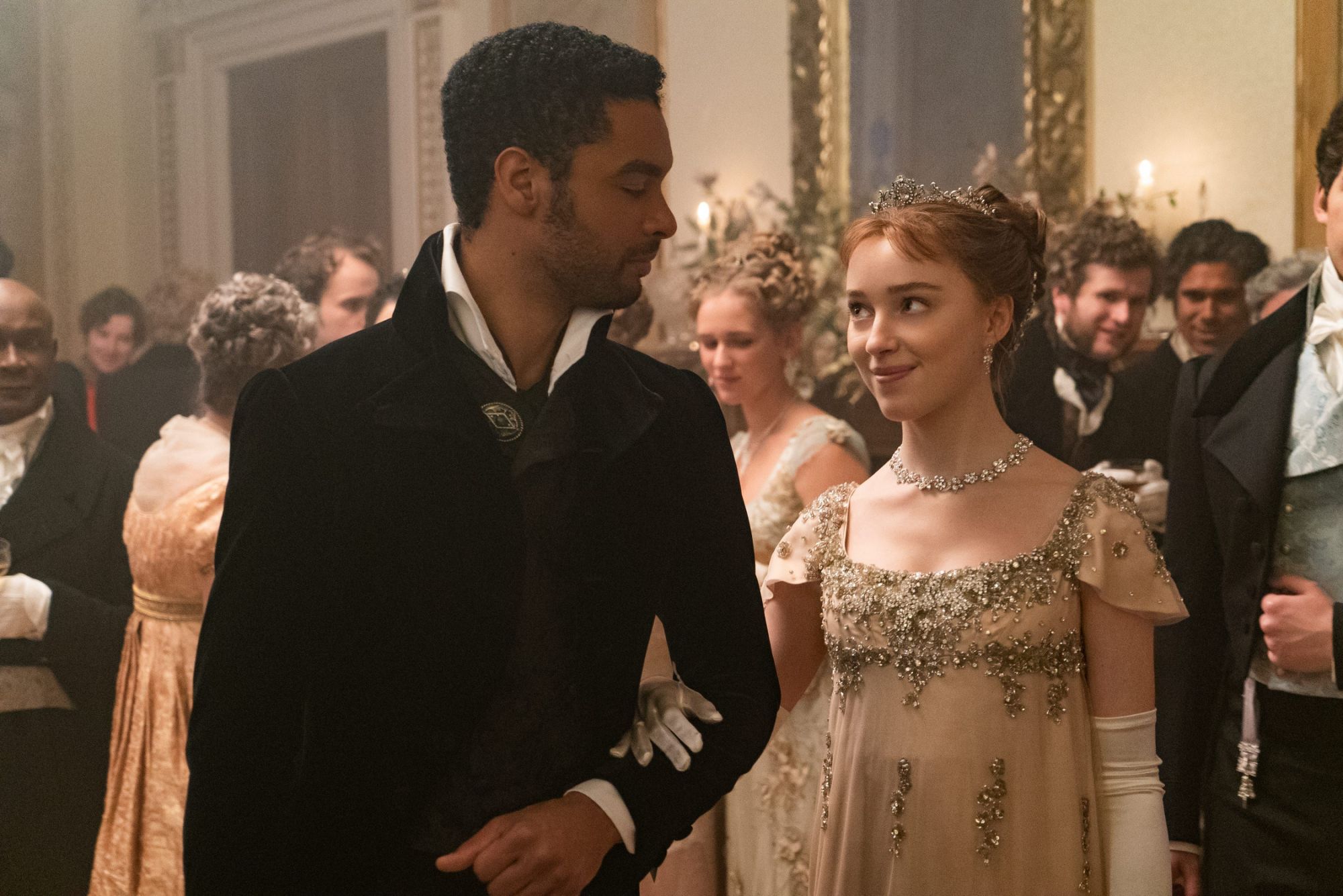 Donald Glover and Phoebe Waller-Bridge are starring in a new take on “Mr. and Mrs. Smith” for Amazon Studios. Not much is know about the project except that it will be TV series that will feature the two, who co-created the series along with “Atlanta” writer/producer Francesca Sloane, who will serve as showrunner. Amazon Studios is producing with New Regency, the studio behind the 2005 film that starred Angelina Jolie and Brad Pitt. The news was announced first by Glover and Amazon studios chief Jennifer Salke on social media Friday. In a later press release, Salke said: “Talk about the dream team! Donald and Phoebe are two of the most talented creators and performers in the world. It’s truly a dream for us, as it will be for our global audience, to have these two forces of nature collaborating as a powerhouse creative team. ‘Mr. and Mrs. Smith’ is an iconic property, and we can’t wait to see how Donald, Phoebe and Francesca make it their own. We’re thrilled to be working with them, and with such great partners at New Regency.” It expected to hit Amazon Prime Video in February of 2022. Also Read: Tye Sheridan Joins Ben Affleck in George Clooney’s ‘The Tender Bar’ at Amazon “Mr. and Mrs. Smith” featured Pitt and Jolie as a married couple that happen to be assassins that work for dueling agencies (they also are unaware of each other’s double life). Eventually, they are tasked with killing each other. That movie, from director Doug Liman, was a critical and commercial hit with nearly $500 million at the global box office. Glover and Waller-Bridge last appeared together on the “Star Wars” film “Solo.” Glover played a younger version of Lando Calrissian, while Waller-Bridge played his droid sidekick, L3-37. For Waller-Bridge, “Mr. and Mrs. Smith” (styled “Mr + Mrs Smith”) marks her first starring role since her two-season run on Amazon’s “Fleabag.” She is under an overall deal with Amazon Studios. She also co-wrote the script for the latest James Bond film, “No Time to Die,” which is due out in October (COVID-19 pending). Glover, meanwhile, still has the next two seasons of his FX comedy “Atlanta” upcoming. Said Yariv Milchan and Michael Schaefer of New Regency: “Having had the pleasure of successful collaborations with the incredibly talented Donald Glover, most recently on ‘Guava Island,’ we all started talking about other projects to do together and when he suggested the idea of a new take and iteration on the New Regency film, ‘Mr. & Mrs. Smith,’ we jumped at the chance to get going right away. Adding Phoebe and her company Wells Street Films as a collaborator and co-star takes everything up another level and makes the project worthy of a reimagining for both new audiences and past fans of the original film. We are so excited to be working with Donald, Phoebe, Francesca and the entire team at Amazon Studios.” Milchan and Schaefer will executive produce the series with Glover, Waller-Bridge, Sloane and Wells Street Films’ Jenny Robins. Read original story Donald Glover and Phoebe Waller-Bridge to Star in ‘Mr and Mrs Smith’ TV Series for Amazon At TheWrap