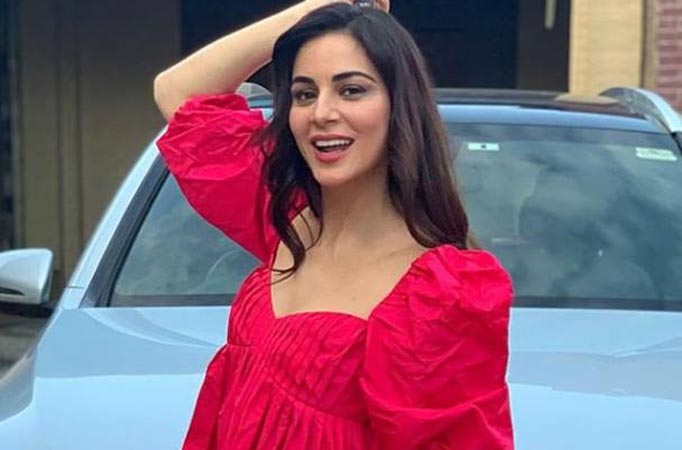 Shraddha Arya got fooled on the sets of the show as the cast played a prank on her! 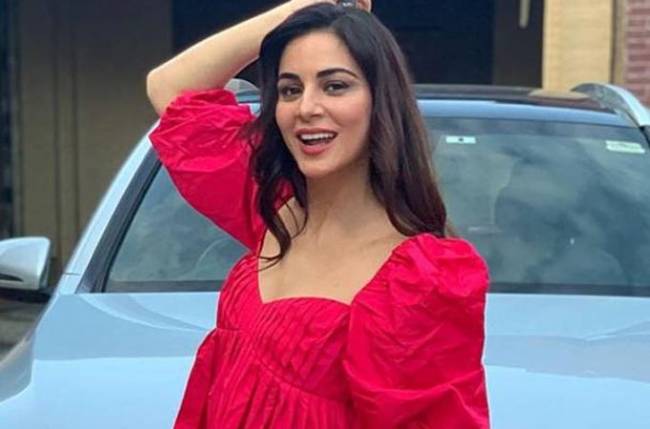 MUMBAI: Shraddha Arya is one of the most loved and celebrated actresses on television. She began her career as a contestant in a reality show where she emerged as the first runner-up.

She then made her Bollywood debut alongside veteran actor Amitabh Bachchan in the movie Nishabd.

Then, she ventured into television with the show Main Lakshmi Tere Aangan Ki but rose to fame with her performance as Preeta in Kundali Bhagya and has become a household name.

The show is super successful, and the audiences love her pairing with Dheeraj.

The actress has a massive fan following, and her fans bestow a lot of love and support on her.

Today, on April Fool’s day, Shraddha was pranked on the sets of her show Kundali Bhagya.

The director of the show told her that she was shooting her last scene for the day before pack up. She was so happy that she said that they should all plan something.

To which, Krutika said that this how they make her a fool on April Fool’s day.

In another video, Shradda enters the room and then her co-star scares her, once again succeeding in fooling her.

Kundali Bhagya is one of the most successful shows on television, and one of the main reasons is because of the camaraderie that the star cast shares among themselves.

Well, it is good to see actors having fun in spite of the tight schedules they have.

(ALSO READ: THIS is what Anupama and Vanraj are up to before their divorce)