Home SportsCricket This Is Not The Time To Jettison Tim Paine: Greg Chappell

This Is Not The Time To Jettison Tim Paine: Greg Chappell 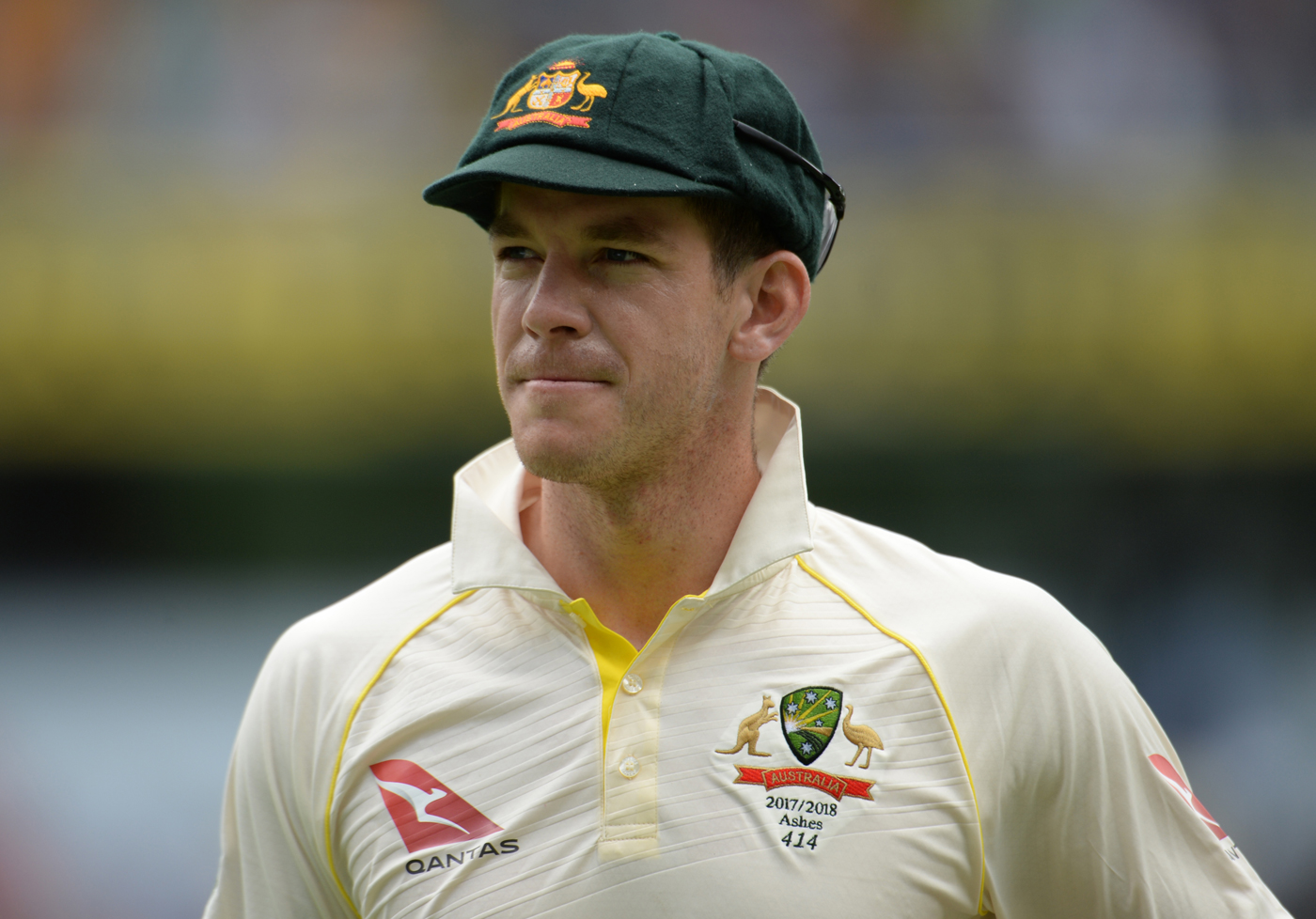 Greg Chappell, former Australian cricket captain has thrown his support behind Australian keeper and skipper Tim Paine, with the Test legend claiming that it is still not the time to be jettisoning Australia’s captain.

Tim Paine’s captaincy and wicketkeeping were thrown into the spotlight and were criticized following last week’s shock 2-1 series loss to India after two poor day-five performances against injury-hit India.

Greg Chappell: This Is Not The Time To Jettison Tim Paine As He’s Still The Best Keeper In Australia And Averaged Over 40 In India Test Series

The 36-year-old keeper is almost certain to lead Australia to South Africa next month if the tour goes ahead, but it has not stopped questions being asked externally. While Tim Paine put down three crucial chances in Sydney and another late in Brisbane, former Test captain Greg Chappell said Australia must stand by their man.

“This is not the time to jettison Tim Paine,” Chappell said.

“He’s still the best keeper in the country and he’s still averaged 40 in the Test series. Okay, he didn’t have great games in the last two Test matches behind the stumps. But you can’t overestimate how hard four Test matches in a row are, particularly for fast bowlers, and especially for a wicketkeeper-captain. It’s an enormous workload and he probably suffered a little bit from the fact that he was pretty knackered by the end.”

Despite regular questions over his batting, Tim Paine’s average of 32.63 remains the third-highest of all Australian wicketkeepers. Under his leadership, Australia have retained the Ashes and won 11 of 23 matches, but have now dropped two successive home series to India.

But with no other Test series scheduled up until the Ashes (except perhaps a one-off Test against Afghanistan), failure to win against the Proteas may well tempt the selectors into dropping the wicket-keeper-batsman.

Bigger questions remain over who could replace him, given Pat Cummins is the front-runner but no bowler has been the fulltime skipper since Richie Benaud in 1964.

Greg Chappell meanwhile finds it harder to come up with a solution for the Test team’s middle order. Matthew Wade has failed to reach 50 in his past 14 innings, while the Big Bash through the middle of the summer means no batsmen have been able to press their claims.

“I don’t think there are many (solutions), to be honest,” Chappell said.

“They’re going to have to do something but it’s going to be a bit of guesswork involved. I’m certainly not critical of the bowlers, I’m not overly critical of Tim. I think our batting certainly let us down.”