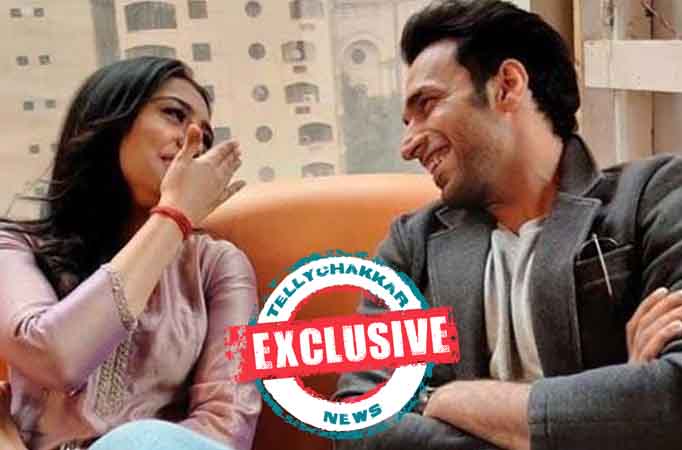 Shaleen Malhotra goes all praises for Anjali Tatrari for her new show. 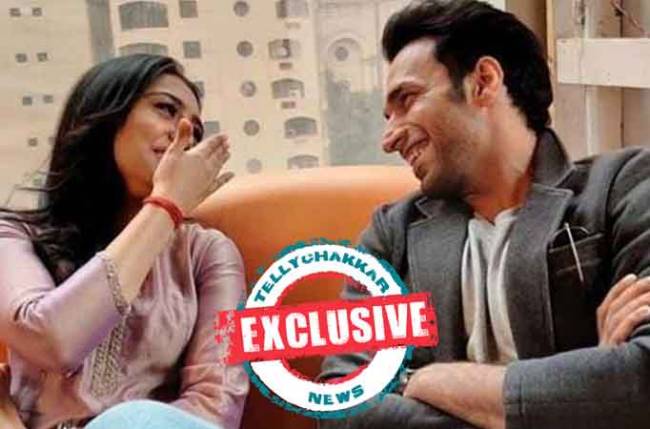 MUMBAI: Shaleen Malhotra is one of the most popular actors on the Telly world. The handsome hunk has featured in many amazing shows like Arjun, Pyaar Tune Kya Kiya, O Gujariya: Badlein Chal Duniya, Yeh Hai Aashiqui, Koi Laut Ke Aaya Hai, and Laado – Veerpur Ki Mardani among others.

The actor has played a variety of roles so far in all his shows. He was last seen in Sony TV’s show Mere Dad KI Dulhan where he played the role of Rishi Burman. The actor was paired opposite Anjali Tatrari and fans loved them.

It is so far Shaleen’s best performance which definitely won him several accolades.

Shaleen and Anjali both are extremely great friends as they bonded big time on the sets of Mere Dad Ki Dulhan.

Anjali starrer show Sargam Ki Sade Sati is in news ever since it has been announced.

The makers recently dropped the first promo and it has managed to impress everyone.

TellyChakkar got in touch with Anjali’s BFF Shaleen and ask him about his views.

Shaleen was all praises for his co-star and said, “I think Anjali is phenomenal and she is going to rock. It is so amazing that she bagged such a big show with the same channel once again.”

Shaleen also wished that Anjali’s show will do great on the small screens and run for several years.

Well, Shaleen was surprised to see Anjali in a totally different avatar but he knew that she would do total justice to it.

Hmm.. Anjali are you listening?