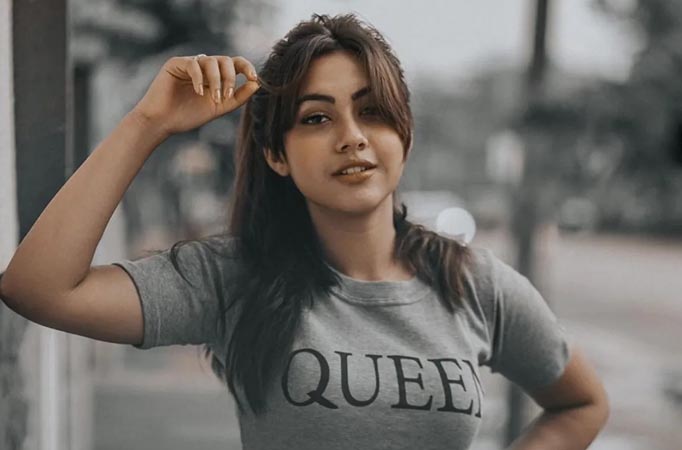 Reem is one of the most loved and celebrated actresses of television. 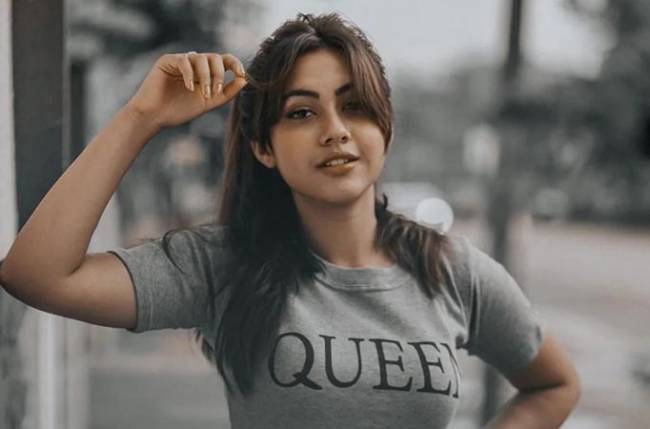 MUMBAI: Reem Shaikh has carved a niche for herself in the TV industry. She has worked in several television shows like Diya Aur Baati Hum, Chakravarti Ashoka Samrat, and Tu Aashiqui. She is currently winning hearts with her performance in the TV series Tujhse Hai Raabta.

She is also an internet sensation and keeps sharing videos and entertaining her fans. The audiences love watching her chemistry with Sehban Azim, and they are considered as one of the most loved couples of television.

Shooting a serial is not an easy task, and sometimes, it gets very tiring and hectic while working as an actress in the entertainment business.

But as we all know actors take breaks as the production team gets ready for the other take.

(ALSO READ: Sehban Azim gives a TOUCH UP to Reem Shaikh on Tujhse Hai Raabta sets, her reaction is UNMISSABLE )

Now, Reem also shared a post where the actress revealed what she is up to in between shots.

In the post, Reem is watching the movie Jaane Tu… Ya Jaane Na,, and she revealed that it’s her favourite movie.

Reem has a massive fan following and she is highly appreciated for her performance.

For more news and updates on television and Bollywood, stay tuned to TellyChakkar.

(ALSO READ: Who is the reason behind Reem Shaikh’s adorable smile?)

Back to Top
Close Add post
X
Armaan Malik on post-Covid life: Is it normal to not know what normal is anymore?…TVNews 29 Jan 2021 02:58 PM Mumbai MUMBAI: Armaan Malik feels although the world is gradually heading back to normalcy amid the ongoing pandemic, the vi…

X
Mipcom/MipTV Boss Laurine Garaude Steps Down After 12 Years…TVLaurine Garaude, the director of television at Mipcom and MipTV organizer Reed Midem, is stepping down after more than a decade overseeing the two Can…
close