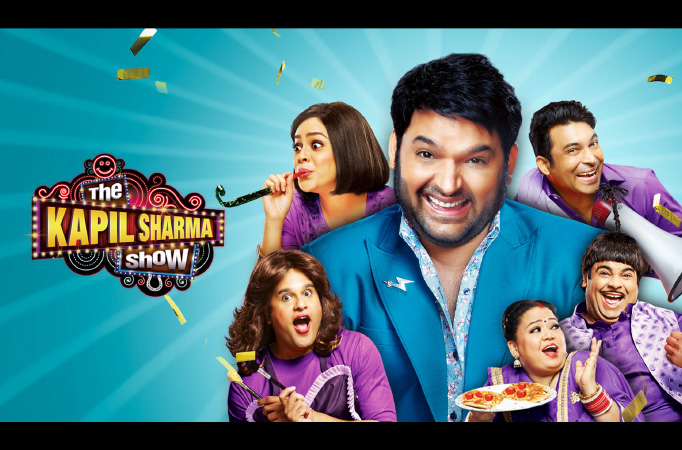 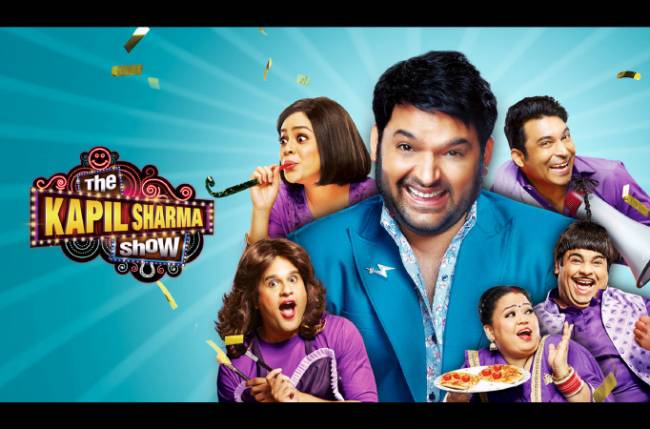 MUMBAI: The Kapil Sharma Show is one of the most loved shows on television and does exceptionally well on the TRP charts.

Several Bollywood celebrities come on the show to promote their movies, and Kapil, as usual, entertains the audiences and the actors. The show is unique as it features Kapil, Bharti, and Krishna together.

One of the main reasons the show is so popular and successful is because of the understanding, friendship, and camaraderie the entire team shares.

Recently, the show had went off air as Kapil wanted to concentrate on his personal life as he was blessed with a second baby.

The audiences were disappointed but Kapil had promised them that he would be back with a bang.

As per media reports it seems that the Kapil Sharma Show will be aired in May. The date is yet to be disclosed.

( ALSO READ: It’s a challenge for the makers to place Archana Puran Singh’s throne on The Kapil Sharma Show )

Kapil recently had mentioned that the show was conducting auditions for writers and actors, and if anyone was interested, they could have a chance to work in the show.

This will be the first time new star cast would be seen on the show.

Even Krushna in his latest post had said that something interesting is coming up on the show.

Well, we are sure that fans are super excited about the show making a comeback.