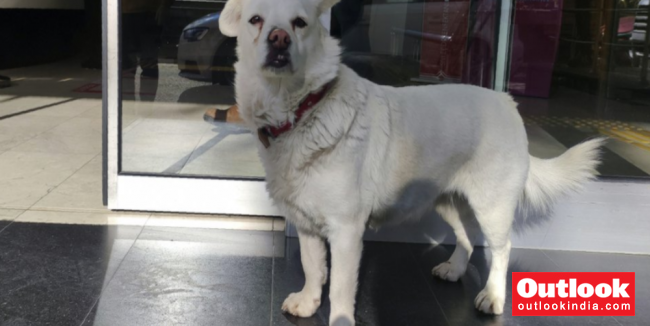 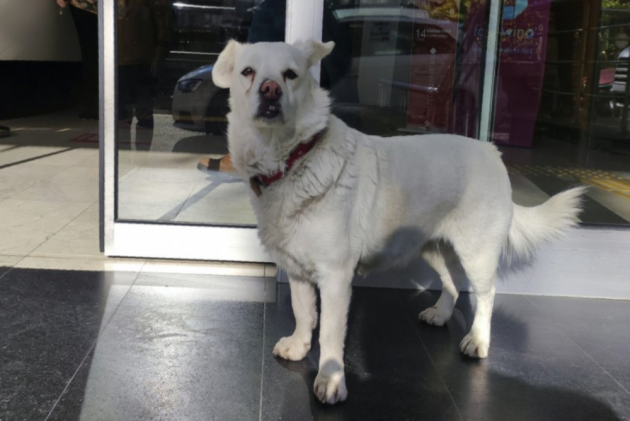 Dogs are man’s best friend and this has been once again proved by this furry being.

The loyal dog waited for six days outside the hospital where his owner was being treated for a brain condition. Several pictures of the devoted dog are now making rounds of the Internet.

On January 14, the dog named Boncuk (Bon-DJUK) followed an ambulance that ferried her owner, Cemal Senturk, to a hospital in the Black Sea town of Trabzon.

Boncuck followed the ambulance and began waiting for her owner outside the entrance of the hospital and returned every morning only to continue doing the same. She was also occasionally fed by the hospital staff.

“She doesn’t pose a danger to anyone. Everybody noticed the relationship between the dog and her owner. It makes everybody happy”, shared the hospital’s communications director Fuat Ugur.

Senturk’s daughter tried to bring the dog home on several occasions but she kept running away from her house to the hospital. When Senturk finally was finally discharged from the hospital after almost a week, an overjoyed Boncuck kept running alongside his wheelchair, wagging her tail and eager to be petted.

“It makes a person very happy. The dog is very close to us, like a human being, and it makes you happy”, shared Senturk.