This Puerto Rican Woman In STEM Explores The Mysteries Of Mercury 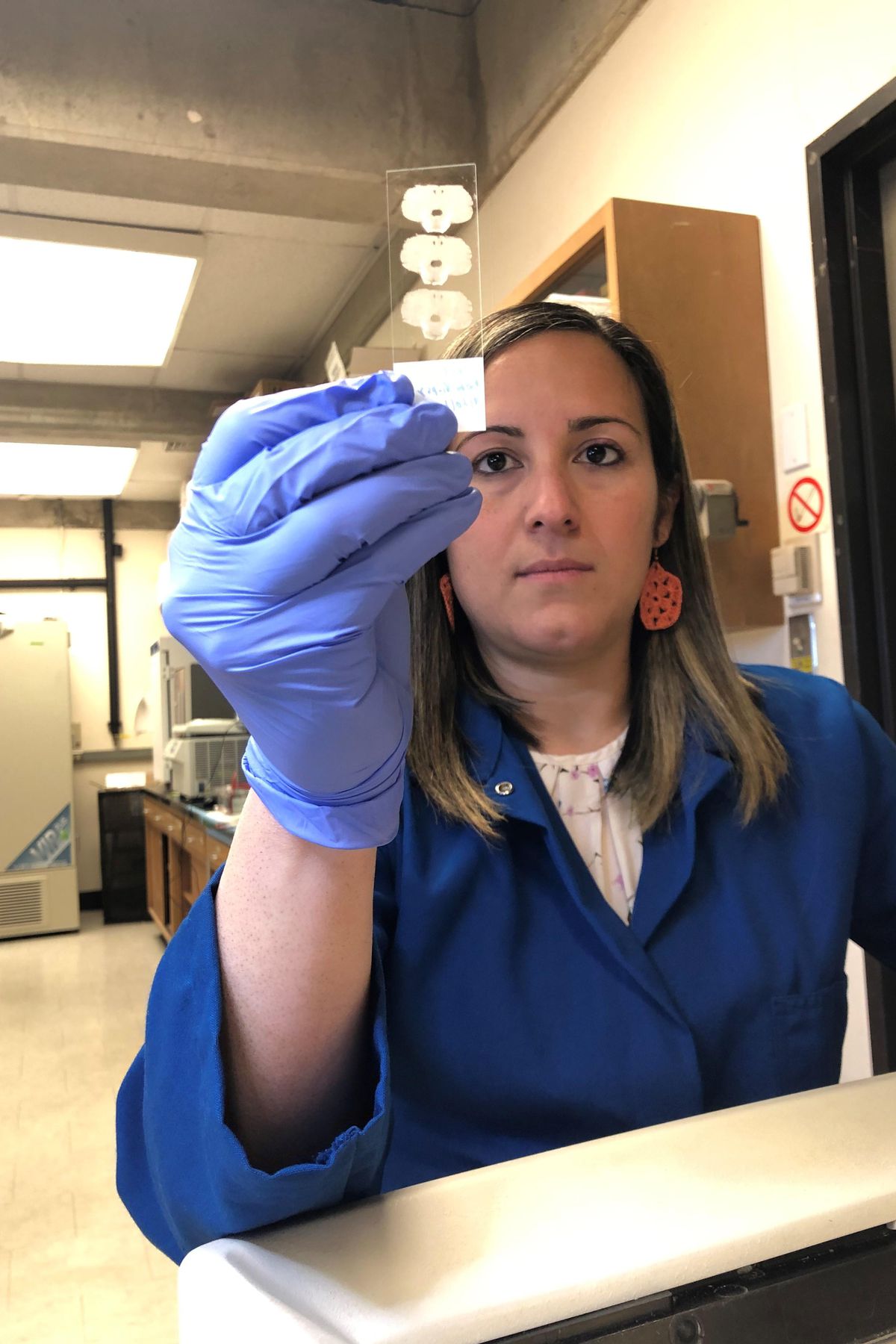 Not only is neurotoxicologist Alexandra Colón-Rodríguez investigating the true effects of mercury poisoning on the human brain and nervous system, she’s also helping to promote the work of scientists and other women in STEM from her native Puerto Rico.

Dr Colón-Rodríguez, who is currently a postdoctoral scientist at the University of California, Davis, has focused on the effects of an environmental toxin called methylmercury (MeHg) on the human nervous system.

“Research on MeHg toxicity is vital because as gold prices have continued to rise, so has the amount of artisanal (small-scale) and illegal gold mining using mercury, leading to increased mercury emissions to the environment,” Colón-Rodríguez said, adding that this contamination is particularly rising across the Global South.

She says that although Mercury exists in the environment through natural causes like volcanoes and occurrence in the earth’s crust), it is the human-driven (anthropogenic) uses and sources which are contributing to its continued and increasing presence all around us.

“Anthropogenic sources include the burning of fossil fuels and mercury use for artisanal gold mining,” she said.

Colón-Rodríguez says once mercury gets to water sources, it is methylated (changed to an organic form, MeHg) by bacteria, and it starts to accumulate in the bodies of fish.

“Then, populations consuming the contaminated fish will be exposed to MeHg and poisoning effects include visual, sensory, and motor dysfunction,” she said.

Colón-Rodríguez says she was the first in her family to pursue a PhD.

“I was born and raised in Santurce, Puerto Rico, specifically in the area with the most low-income population of the capital, San Juan, I come from a low-income family,” Colón-Rodríguez said, adding that sometimes, in that environment, if you shared that you liked science, the first thing that people would say was “go to medical school,.” at that was what was the main STEM career people thought of at the time.

“Becoming a scientist was not even thought of, and during my education in the public school system in PR, I didn’t get exposure to a scientist in real life,” she said.

But during her junior year in college her father, who had recently been diagnosed with a brain disorder, died.

“That fueled my passion for discovering how the brain works and changes in diseases, especially how environmental stressors can lead to brain changes that result in disease or more specifically, behavioral alterations,” she said.

Colón-Rodríguez would also go on to found the STEAM100x35 initiative (named for the 100 mile by 35 mile dimensions of Puerto Rico), which showcases women from the island working in Science, Technology, Engineering, Arts, and Math around the world.

“As a Puerto Rican, the lack of visibility of Puerto Rican women in science and the little exposure to science I experienced growing up motivated me to become very active in science communication/outreach initiatives in addition to my research,” she said.

Her co-founder is Dr Semarhy Quiñones-Soto, a genetics lecturer at California State University, Sacramento. This microbiologist is also an author: her book, Types of Scientists: A Coloring Book for All Ages, aims to inform about different science fields, job positions and careers available to current and future scientists via drawings of women in science fields.

Another researcher looking at mercury in the Global South is Colombian environmental toxicologist, Jesus Olivero-Verbel, a researcher at the University of Cartagena.

He says that accelerating deforestation, hundreds of kilometers from the sea, is potentially bringing heavy metal contamination, particularly mercury pollution, to coastlines across the world.

In his previous studies of mercury levels in the hair strands of populations in Colombia, Olivero-Verbal found that fisherman in Cauca region had an average concentration of 9 parts per million (ppm), while indigenous communities on the Caquetá River, in the country’s south had 17.3 ppm. The internationally recognised ‘safe’ level is only 1 ppm.

Olivero-Verbal said, based on his team’s research in Colombia, once forests are cut down or burned for roads or pasture-land, soils containing heavy metals flow into creeks, with this silt eventually arriving at the sea.

His research team has seen how microplastics, full of molecule-sized crevices, can then carry these heavy metal molecules to far-away coasts.