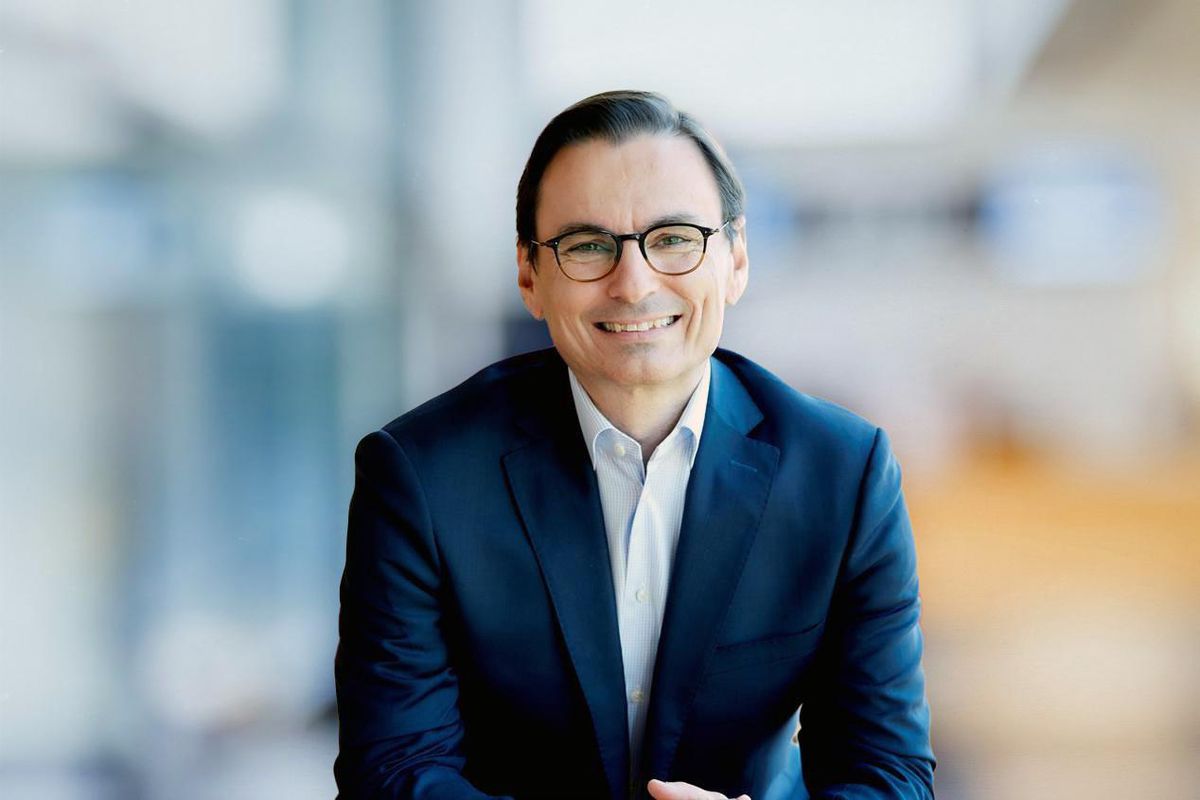 The traditional approach to developing new drugs is to focus on a single target – a molecule within the body that is essential for a disease to take hold. Hitting this target – by either helping or hindering how it works – is one of the main ways that new medicines are discovered.

Cambridge-based Cellarity aims to develop a new approach to fight disease. Rather than look for single drug targets, it aims to use its platform to look at how whole cells are impacted when someone is sick. By understanding these effects, the company aims to develop treatments that can impact diseases in a more comprehensive way. And it just raised a $123 million series B round to continue its pursuits through the clinical stage of development.

Cellarity was founded by venture firm Flagship Pioneering in 2017, and over the course of the past several years has developed seven different therapeutic programs, aimed at a range of disease conditions including metabolic diseases and cancer. Chouraqui, who formerly served as President of Novartis Pharmaceuticals U.S. and as a vice president of Bristol-Myers Squibb, joined the company in May 2020.

The goal of the new funding round, Chouraqui says, is to provide the capital needed to take treatments the company is currently developing through the clinical development phase. Its approach to using machine learning to look at how cells themselves function when impacted by disease is key to its approach.

“These deep biological insights allow us to predict and design molecules that are able to correct a certain cell behavior with the goal of reversing the cause of disease,” he says.

This series B includes contributions from Flagship Pioneering, as well as investment funds managed by BlackRock, The Baupost Group and Banque Pictet. This round brings the company’s total venture funding to $173 million.

For his part, Chouraqui is excited by what his company has learned so far about the causes of disease and hopes that its insights will lead to accelerated drug development. “It’s a totally new approach, and we are offering an entirely new dimension of drug discovery.”