This unknown fact about Kapil Sharma will take you by surprise 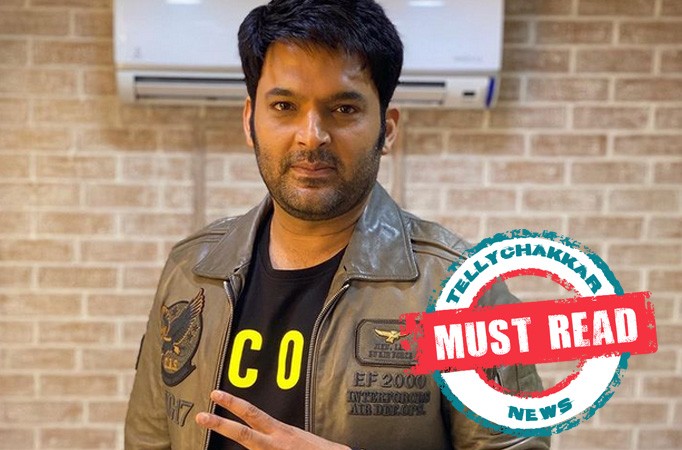 MUMBAI: Kapil Sharma is a renowned name in the world of comedy. The actor-comedian rose to fame with his show Comedy Nights with Kapil, and then, there was no looking back.

Kapil went on to rule several hearts across the nation, and today, he is considered as the ‘King of Comedy’. There’s no one who can beat Kapil when it comes to comedy.

The actor has strived hard to achieve this level of success, and today, he has garnered everything including, name, fame, and money.

Well, Kapil’s comic timing is impeccable, and there’s no doubt about that.

ALSO READ: THESE rare and unseen pictures from Kapil Sharma’s earlier days are not to be missed

He enjoys a massive fan following, a whopping 30.4 million followers on Instagram.

Well, fans are always eager to know the smallest details about Kapil’s life, and we have an exclusive and interesting thing related to Kapil that not many are aware about.

One of Kapil’s close friends and band manager of The Kapil Sharma Show, Atul Pandey exclusively revealed this amazing thing about the comedian.

Atul said that there are lots of writers who contribute with a great script for the show. Interestingly, no one follows it. Yes, you heard it right!

Mr Pandey further recalled the days when Kapil and Sunil Grover used to work together and how they used to indulge in an impromptu act and not refer to the dialogues that were provided in the script.

Atul said that Kapil is a pro when it comes to doing scenes that he doesn’t need any script.

The outcome of his performance doesn’t need any explanation as the whole world has seen it.

Well, this is one such talent of Kapil that is god gifted, and he is making the right use of it by bringing smiles on the faces of millions of people.

ALSO READ: The Kapil Sharma Show’s comedian Krushna Abhishek acknowledges the show as the ‘turning-point’ of his career, READ