This video of Jannat with someone special will melt your heart 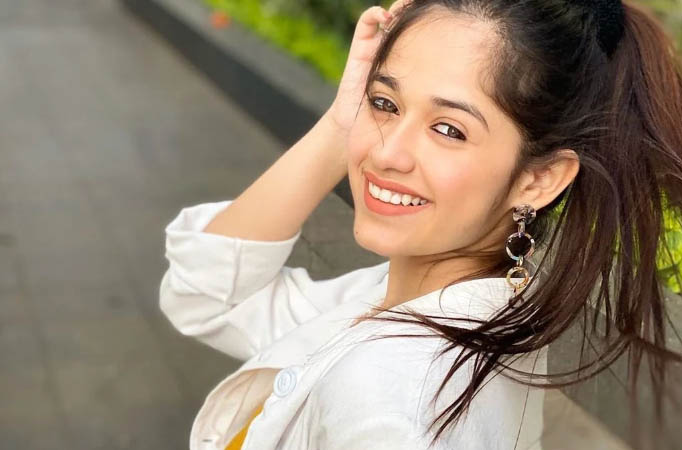 Jannat and her brother share a very special bond, and they keep sharing a lot of entertaining videos! 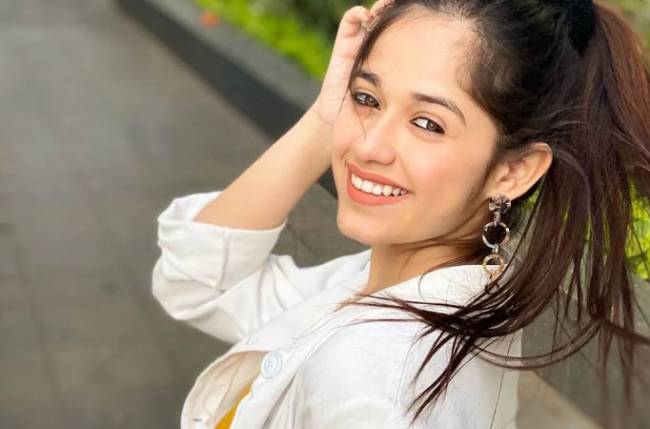 MUMBAI: Jannat Zubair Rahmani is one of the most popular television actresses. She is pretty active on social media and enjoys a huge fan following.

Jannat started her career as a child artist with the serial Phulwa that aired on Colors TV, and since then the audience has termed her has a good actress.

Post that, she was seen in many serials and Bollywood projects.

Her breakthrough performance was when she essayed the role of Pankti on Colors’ most popular show Tu Aashiqui. The serial was a huge success, and Jannat’s character had become a household name.

Today, Jannat is a digital sensation, and recently, she had won the icon of the year award.

Jannat keeps sharing funny and entertaining videos with her fans, especially with her brother Ayan Zubair.

We came across a very adorable video of the two that will melt your heart.

In the video, the two are seen acting out Neha Kakkar’s new song Khyaal Rakhya Kar, where Jannat is expressing love and concern for her little brother.

It’s also filled with much love and care. Fans have commented saying that they love watching the siblings together.

There is no doubt that Jannat and her brother share a very special bond, and the two give major sibling goals.

( ALSO READ : Jannat Zubair can’t contain her happiness for THIS reason; check out )