Dev Joshi has shared one of the most amazing memories of his life with his fans. 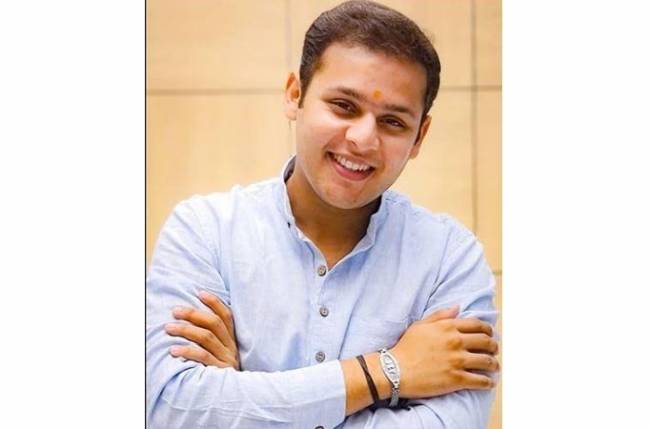 MUMBAI: SAB TV’s show Baalveer Returns is doing wonders on the small screen. The fantasy-fiction show has been entertaining the viewers ever since the beginning.

Dev Joshi rose to fame with this show where he played the titular role Baalveer. The actor started off as a child artist and became everyone’s favourite superhero on the small screen.

The talented actor is currently seen in Baalveer Returns and winning hearts with his performance.

Dev enjoys a massive fan following and is often seen sharing all the latest updates from his personal and professional life with his fans on social media.

And now, Dev has shared one of the most precious, prestigious and an unforgettable moment of his life.

The actor shared a picture of the same on his Instagram where he is being honoured by none other than the President of India Pranab Mukherjee.

Dev was awarded for his exceptional achievement in the Field of Arts and Culture.

Dev recollects this fond memory and fans can’t stop gushing about it. The actor’s Instagram post is flooded with good wishes and fans are pouring lots of love on him for this achievement.

Dev started off his career on a great note and with just a few shows, he has made his mark in the TV industry.

Rahul Vaidya’s old video where he is gushing about Aryan Khan has...

Rahul Vaidya is someone who has benefitted greatly from his stint in...
Read more

Nach Baliye is one of the most loved reality TV shows. Every...
Read more

Blake Shelton goes on the offensive on ‘The Voice’: ‘Listen to...

Why IndusInd Bank FD is an attractive short-term choice