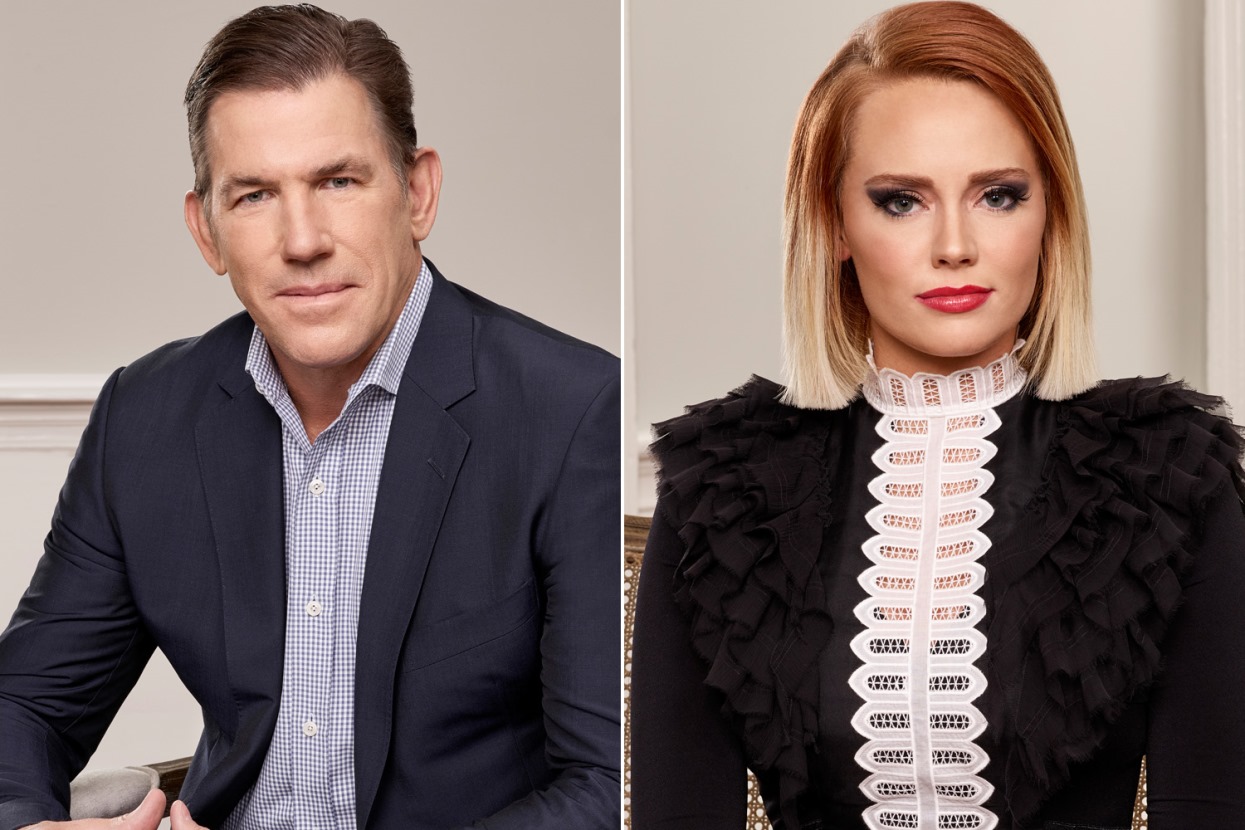 Following news of a temporary custody order that was filed on February 25, the Southern Charm star’s legal representation revealed that Thomas, 58, has regained primary custody of the kids while Kathryn, 29, is only allowed to see them on weekends with a supervisor present.

“I can confirm the information released last week that Ms. Dennis currently has weekend, daytime supervised visitation with the parties’ minor children and that Mr. Ravenel plans to relocate with the children to Aiken, South Carolina this summer,” Thomas’ attorney said in a statement shared with PEOPLE on March 9.

According to the attorney, he is unable to disclose the reason behind the custody change because Thomas and Kathryn’s court documents have been sealed. That said, he hinted that there was a very specific reason that his client was given primary custody.

“Due to the sensitive nature of the issues involved, all documents in this case have been sealed, meaning the public cannot access them,” Thomas’ attorney continued. “As such, and in keeping with the spirit of the protective order, I will not go into detail regarding the circumstances that necessitated the changes to the parties’ custodial arrangement.”

Thomas and Kathryn agreed to share joint custody of Kensington and Saint in 2019, with Thomas being given primary legal custody of the two of them.

“Just want to let my fans hear from me officially that Thomas and I have resolved all matters related to our children,” Kathryn wrote on Twitter at the time. “I believe that this joint custody arrangement is in our children’s best interests. Happy to move forward. Thank y’all for all of your patience, support & love.”

One year later, Thomas accused Kathryn of drug use and said in a court filing that their son, Saint, had been diagnosed with fetal alcohol syndrome due to her “excessive drug and alcohol consumption while he was in utero.”

In Thomas’ most recent custody filing against Kathryn, which was made at the end of last year, he revealed plans to move the children out of Charleston and enroll them in a private school near his $1.8 million home in Aiken, South Carolina.

Thomas is also dad to eight-month-old Jonathan, who he shares with his fiancé, Heather Mascoe.