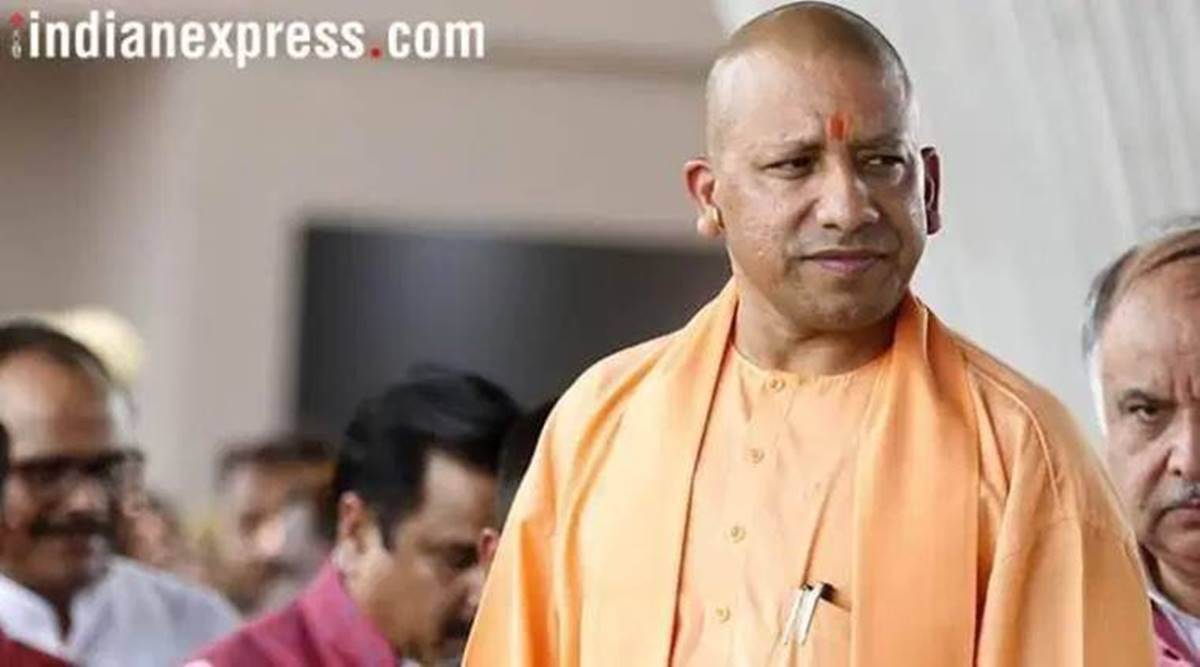 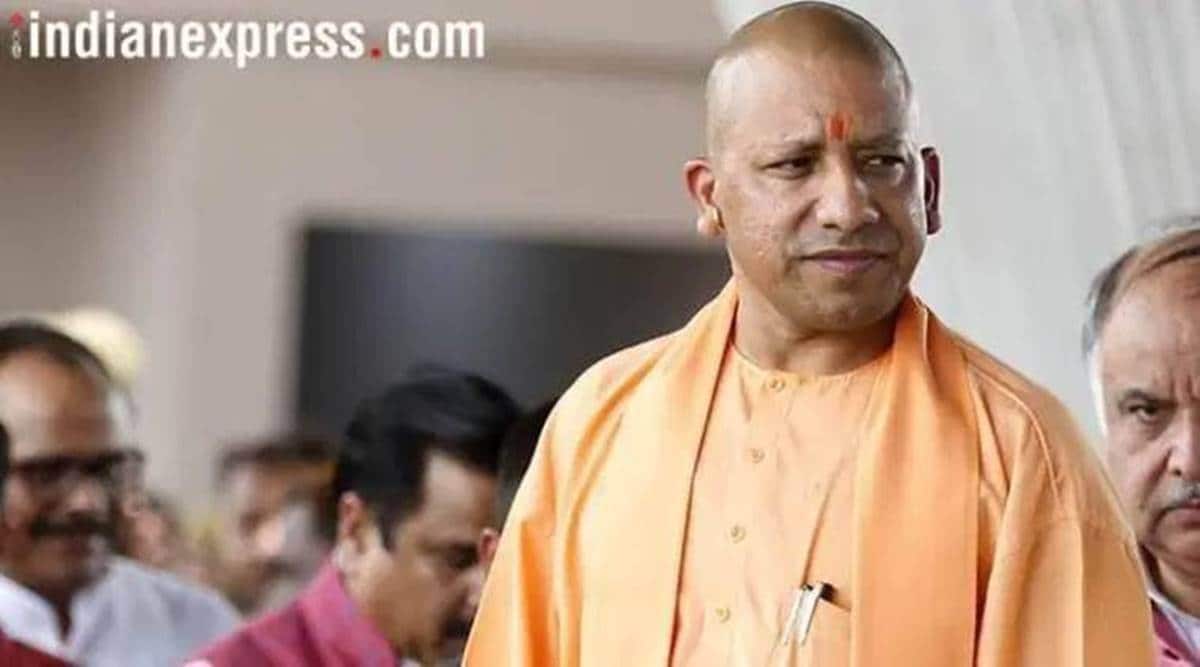 Uttar Pradesh Chief Minister Yogi Adityanath on Thursday alleged that people misleading farmers against the new farm laws brought by the Centre are the “very same people who could not tolerate the construction of a grand Ram temple in Ayodhya” and opposed the abrogation of Article 370 that granted special status to Jammu & Kashmir.

“The Opposition is misleading the farmers by spreading rumours about the scrapping of MSP and mandi system. They are fighting the battle of middlemen and brokers… The Communism theory of repeating a lie hundred times to make it true will never succeed here,” the BJP leader said.

“They are the very same people who used to hurt the self-respect of India, play with the faith of India… They cannot tolerate that a grand temple of Lord Ram is being constructed in Ayodhya. …With the removal of Article 370, PM Modi and Home Minister Amit Shah gave freedom to the people from Bareilly, Badaun, Pilibhit and Shahjahanpur to purchase land in Jammu, Kashmir, Srinagar and Ladakh… The Opposition is not liking that either,” he said.