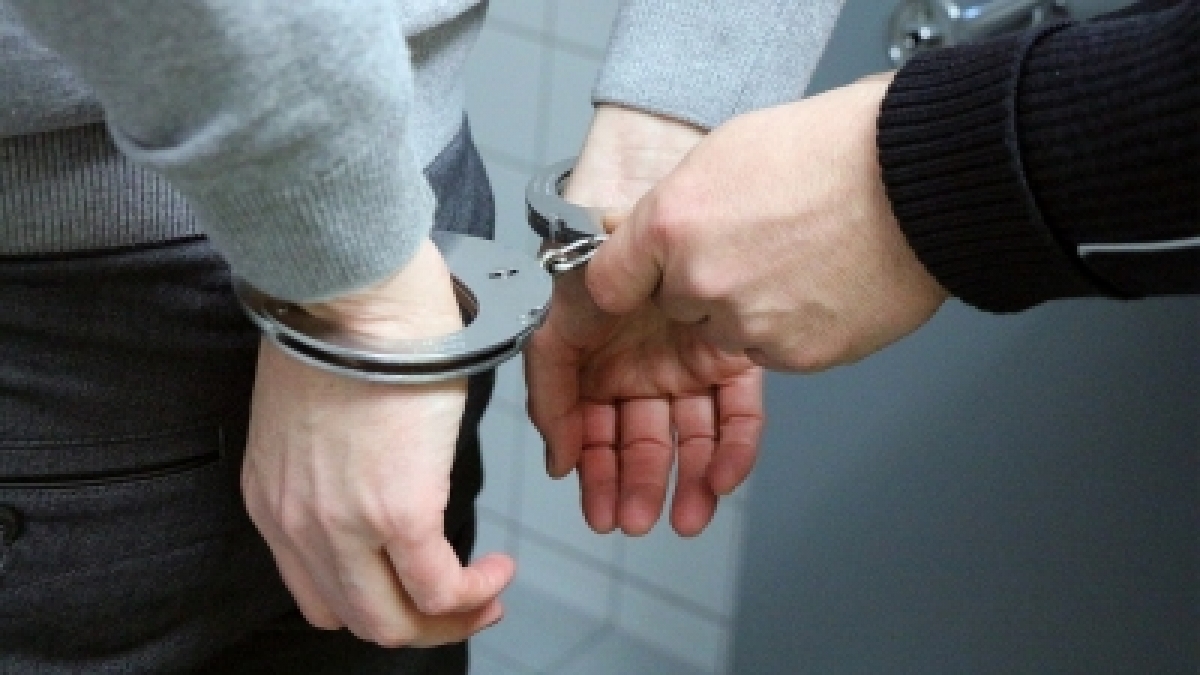 Those arrested for the thefts are Shift Manager Rakesh Kumar of Rewari, Machine Operator Shahid of Gurugram and stolen property receiver Zahid of New Delhi.

Police said Area Manager Dinesh Puri of Safe Express NH-48 Pvt Ltd said in his police complaint that during inspection of stocks on January 16, as many as 1,872 auto part items were found missing.

He claimed that Shahid and Rakesh had stolen the items on January 6, following which they stopped reporting for duty. A case was registered at the Bilaspur police station.

Acting on a tip-off, Farrukhnagar Crime Branch unit led by Inspector Inderveer arrested Rakesh and Shahid from the Bilaspur-Taurau Road on February 2 and took them on 5-day remand. Police also seized Rs 9 lakh from their possession.

“During interrogation, the accused confessed to their involvement in the crime and disclosed that Shahid sold stolen items for Rs 11 lakh to Arif alias Chajju of Palwal district. Police arrested prime accused Zahid on February 5 and seized stolen property worth Rs 6 lakh from him,” said ACP (Crime) Preet Pal Sangwan.