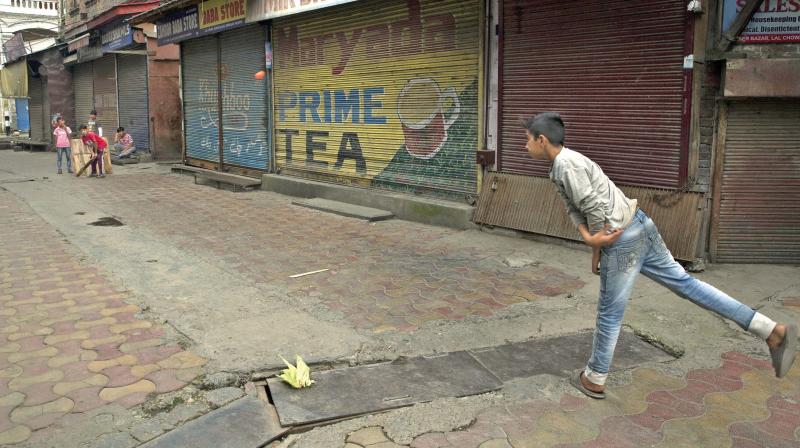 ADILABAD: A petty quarrel between boys while playing cricket took a serious turn and resulted in a MIM leader opening fire in Tatiguda Colony here on Friday.

Ahmed also used a sharp weapon in the attack. News doing the rounds is that the incident was not accidental but stemmed from an old enmity between the TRS and the MIM. Ahmed was subsequently arrested.

Giving details to the media along with Two Town circle inspector P. Srinivas, Adilabad OSD Rajesh Chandra said on receipt of information, police rushed to the spot and brought the situation under control. The injured persons were shifted to RIMS Hospital. He said as Mouthesin’s condition was critical he was shifted to Hyderabad. They said Ahmed has been arrested.

Ahmed had contested as a councillor and lost to a TRS candidate. Ahmed’s wife was elected as councillor in the last municipal elections. Ahmed is also Adilabad district president of the AIMIM.