Throwback: This is what Sushant Singh Rajput had said about Ankita Lokhande losing out on Farah Khan’s Happy New Year | Bollywood Life 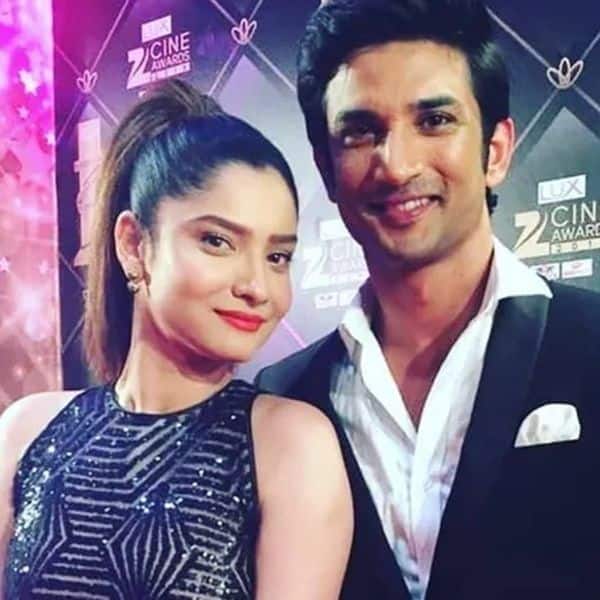 Ankita Lokhande’s interview on how she dealt from her split with Sushant Singh Rajput, and his tragic death has been making headlines. In the course of the conversation, she revealed that let go of films like Happy New Year and Bajirao Mastani as she was keen to get married and start a family. The actress said that she did not know how to strike a balance between personal and professional life. Also Read – Ankita Lokhande meets BFF Shraddha Arya; captions the fun pictures as ‘when Pavitra Rishta meets Kundali Bhagya’

She told Bollywood Bubble, “I gave up on many things. I gave up on Happy New Year. I remember Farah (Khan) ma’am had offered me this film. I had met Shah Rukh Khan sir also. He had assured me to give me the best debut. But back of the mind, I was in Macao, Sushant, Shah Rukh sir and I. I was like Bhagwan mera naa ho yaar because I was like literally. Ladki kaisi hoti hai naa, nahi yaar mere partner ka acha ho. I mean that’s what you think. Till today, I have no regrets, I have no regrets. I was just trying to build a man, and I did that. I was just trying to be very strong support of Sushant, and I did that.” Also Read – Ankita Lokhande shares a cryptic message on social media after facing flak for her recent explosive interview

In the year 2014, Sushant Singh Rajput was also asked about why Ankita Lokhande did not manage to bag Happy New Year. He told Filmfare, “The talks were on but many things couldn’t be worked out. Between Kai Po Che and today, I have been in talks for about 25 films, but things don’t always work out. It happens.” The actress had a glorious run on Indian TV as Archana from Pavitra Rishta. Ankita Lokhande finally made her debut in 2019 with Kangana Ranaut’s Manikarnika. She played the role of Jhalkaribai and got rave reviews for the same. Till date, fans have a special corner in their hearts for the former couple. Also Read – Ankita Lokhande confesses she had no guts to write RIP for Sushant Singh Rajput